Epic Ponzi schemer Bernard Madoff asked a federal judge Wednesday to grant him a "compassionate release" from his 150-year prison sentence, saying he has terminal kidney failure and less than 18 months to live.

NEW YORK (AP) — Epic Ponzi schemer Bernard Madoff asked a federal judge Wednesday to grant him a "compassionate release" from his 150-year prison sentence, saying he has terminal kidney failure and less than 18 months to live.

"There's no cure for my type of disease," Madoff told The Washington Post in a phone interview, expressing remorse for orchestrating the largest Ponzi scheme in history. 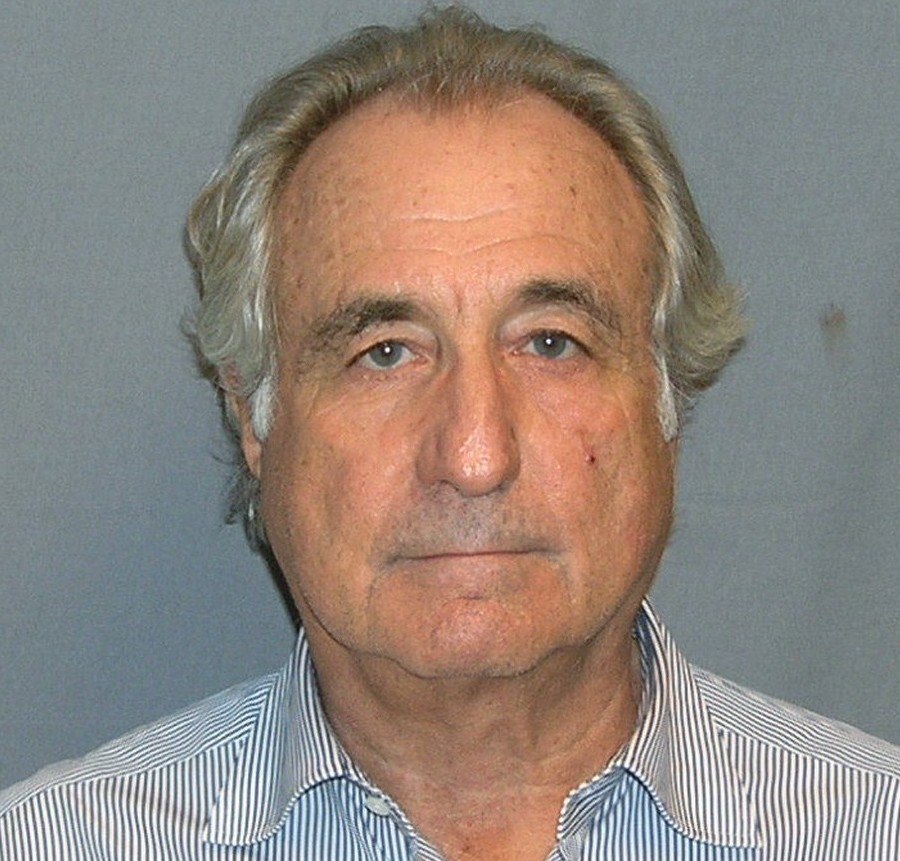 After spending more than a decade behind bars, Madoff said his dying wish is to salvage his relationships with his grandchildren.

"I've served 11 years already," he said, "and, quite frankly, I've suffered through it."

The U.S. Attorney's Office in Manhattan declined to comment. Prosecutors are expected to file a motion in response to the request in the coming days.

Madoff pleaded guilty in 2009 to 11 federal counts in a fraudulent investment scheme involving billions of dollars, admitting he swindled thousands of clients over decades. The rich and famous were among his victims, as well as people of lesser means who had invested with him unknowingly through feeder funds.

The new court filings say Madoff was admitted in July to the palliative care unit of the federal prison in Butner, North Carolina.

"Madoff's health has and will continue to deteriorate, and he will require more assistance physically and medically leading up to his death," attorney Brandon Sample wrote.

A so-called compassionate release would allow Madoff to "receive end-of-life care in the community, which would be more efficient, timely, and less burdensome" on the U.S. Bureau of Prisons, Sample wrote.

The Bureau of Prisons denied Madoff's request for release in December, according to court papers, saying it would "minimize the severity of his offense."