Siding with tech giant Lyft, a California judge barred San Francisco from soliciting other vendors to operate a bike rental program in the city. 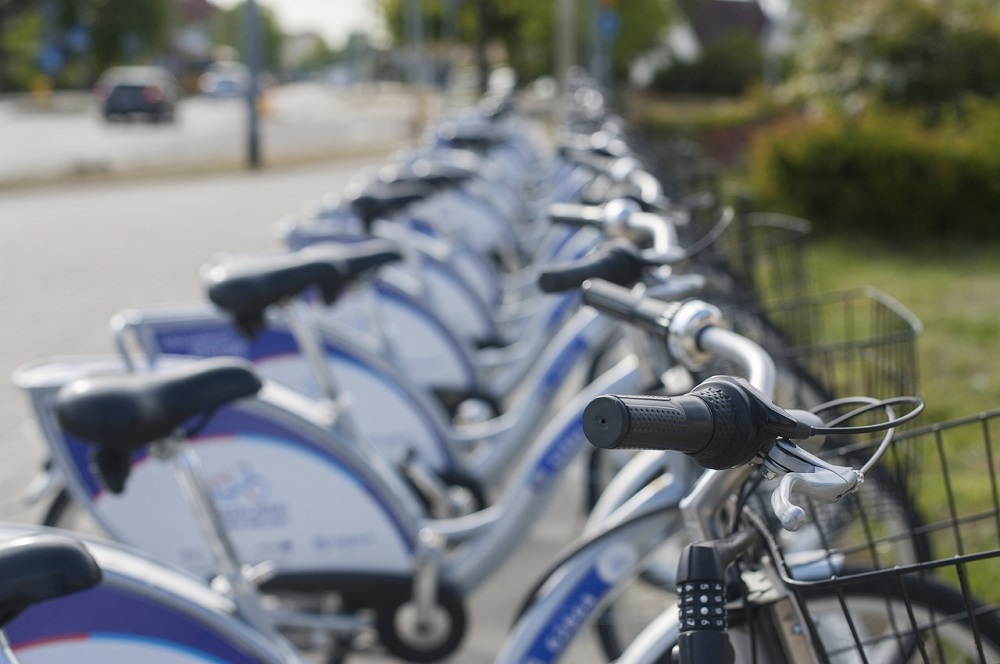 Ruling from the bench Thursday, San Francisco Superior Court Judge Ethan Schulman said the city must honor an agreement giving Lyft the exclusive rights to rent bikes that are both free-floating around the city or tethered to a docking station.

Lyft also has the right of first offer on electric bikes, which it planned roll out before becoming embroiled in a contract dispute with the city over its pedal-powered ones. Schulman said the city must negotiate in good faith with Lyft for 90 days before offering permits to other e-bike vendors.

He also said he wouldn’t stop the city from allowing JUMP, a company owned by Lyft’s competitor Uber, to continue a pilot program that puts 500 dockless electric bikes on the streets during negotiations with Lyft.

Lyft subsidiary Bay Area Motivate, which operates the Ford GoBike rental program in San Francisco, sued the city and the San Francisco Municipal Transportation Agency last month for violating a 10-year exclusivity agreement the parties signed in 2015. This came after the city began looking to expand its hourly bike rental program from 2,000 bikes to 11,000.

In court Thursday, Deputy City Attorney Kenneth Walczak said that while the city does not dispute Lyft has the exclusive right to rent both electric and standard bikes tied to docking stations, that right does not extend to bikes that do not need to be docked.

Walczak said Schulman’s tentative ruling, issued in Lyft’s favor on Wednesday ahead of the hearing, “does not give any weight to the interest of the city and the public in preserving robust competition.”

He added the city wanted to avoid what happened in April, when an equipment malfunction caused Lyft to pull its e-bikes off the streets – leaving residents with no other electric alternatives.

Schulman said, “I have no intention of enjoining competition. But I can’t look back at their performance and say they didn’t do very well so the city is free to ignore its contractual obligations.”

Bay Area Motivate’s attorney Dianne Sweeney with Pillsbury Winthrop in Palo Alto declined to comment after the hearing. In an email, a Lyft spokesperson said, “We’re pleased that the judge agrees with our position and are eager to move on. We are, and have been, ready to immediately deploy our new hybrid e-bikes in San Francisco and are waiting for the green light from SFMTA.”

John Coté, communications director for the City Attorney’s Office, said San Francisco will accept the ruling despite disagreeing with it.

“We think the contract gives Lyft the right to be the exclusive operator of station-based bike share in the city, not other types of bike share. While we respectfully disagree with the court’s decision today, we will abide by it,” he said in an email. “The city’s goal has always been to make thoughtful improvements to the transportation network so people have more options to get around in safe, sustainable ways.”

He added, “The city has encouraged Lyft to have e-bikes in their stations, and we look forward to good-faith negotiations with them to provide more stationless e-bikes.”