“Simply stated, the court rejects Halkbank’s efforts to avoid and delay appropriate district court proceedings,” U.S. District Judge Richard Berman wrote in a 5-page decision today, reiterating what he wrote earlier this month. “Halkbank has two reasonable choices: it can either appear in a U.S. court to raise any legitimate defense or it can choose not to appear and face any attendant risks.” 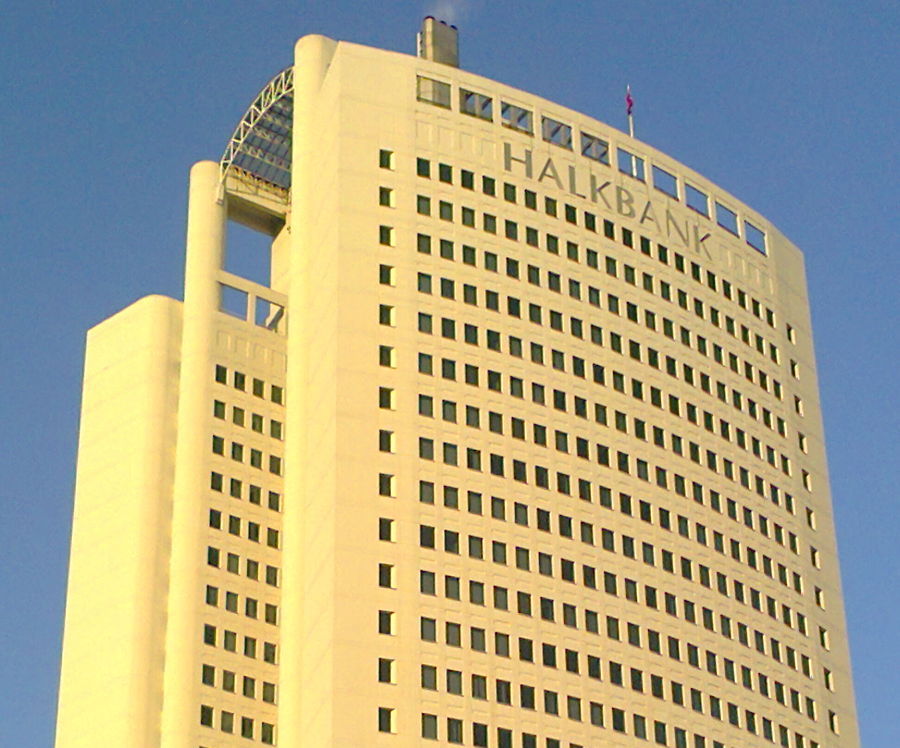 Although Halkbank has complained about the effect its prosecution has had on Turkey’s image and economy, Judge Berman noted that that bank has worsened that problem with its defiance of the U.S. judiciary.

“Halkbank will not be irreparably injured by the absence of a stay and, in fact, has proffered no injury other than that of its own making,” the ruling states.

Indicted in New York with facilitating a $20 billion conspiracy to evade U.S. sanctions against Iran, Halkbank has been found in violation of two orders to appear for arraignment.

Prior to this prosecution, the United States spent two years negotiating a possible settlement with Halkbank and its counsel King & Spalding, a powerful white-shoe firm that briefly registered as an agent of the Turkish government.

Berman cited press coverage of those negotiations and pointed out that Halkbank’s indictment a year and a half after its manager Hakan Atilla’s convictions in connection with the same scheme.

Halkbank claimed that the criminal case had harmed Turkey’s economy and U.S.-Turkish relations.

Brushing aside this argument, Berman noted: “At the same time, Halkbank fails to point out that its economic problems may have predated the Indictment, and that mitigation of any economic and reputational damage may best be assured by Halkbank’s speedy response to the criminal charges.”

Berman rescheduled a hearing to determine whether to sanction Halkbank for contempt of court until Feb. 25, giving the parties more time to resolve any appeal before the Second Circuit.