A California judge on Friday signed off on an $84.5 million settlement between the University of California and a class of former Lawrence Livermore National Laboratory employees in a deal that will secure lifetime health care benefits for roughly 9,000 retirees, their spouses and dependents.

OAKLAND, Calif. (CN) – A California judge on Friday signed off on an $84.5 million settlement between the University of California and a class of former Lawrence Livermore National Laboratory employees in a deal that will secure lifetime health care benefits for roughly 9,000 retirees, their spouses and dependents. 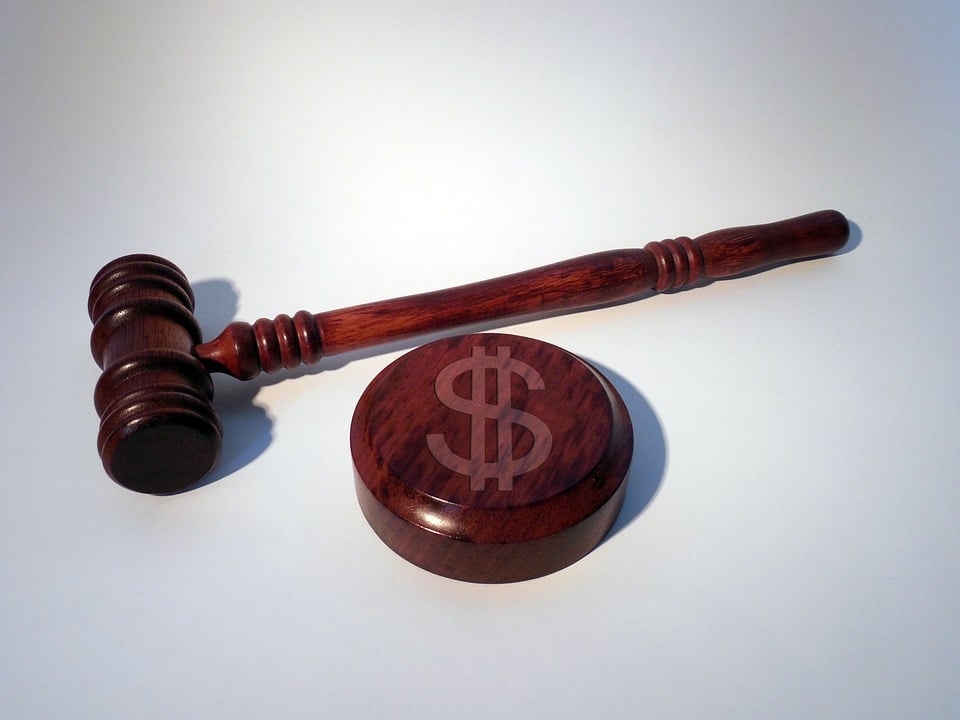 The settlement was 10 years in the making. Former lab workers sued the UC system in August 2010, claiming it broke its promise to provide them with lifetime health care after the lab was turned over to the private entity Lawrence Livermore National Security (LLNS).

Though the retirees retained their UC pensions, they lost their UC-sponsored health care to a less comprehensive and more expensive plan from LLNS.

As repayment for that loss, $60 million of the settlement will cover any health services excluded by their LLNS plan. The settlement also provides $20 million to compensate them for the extra money they spent over the last 10 years on costlier health care.

The retirees’ attorneys said that more important than money was their concern about losing the security that comes with guaranteed benefits. Unlike the UC’s plan, the coverage they had through LLNS could be terminated or changed at any time. The settlement includes a backstop provision that allows the class members to be reinstated into the UC plan should LLNS discontinue or make adverse changes to their coverage.

“That alleviates the insecurity that the class members felt when they were involuntary transferred from the UC coverage to this private companies’ coverage,” said employment attorney Dov Grunschlag with Carter Fries, who represented the class.

Another of their attorneys, Andrew Thomas Sinclair with Sinclair Law, said Friday that the reinstatement provision was a true win for the class.

“We see that as one of the main accomplishments of the settlement,” he said. “Unlike many class actions, this case involved security rather than money. This settlement goes a long way towards that.”

Sinclair thanked the retirees and their spouses, about a dozen of which attended the hearing in which Alameda County Superior Court Judge Winifred Smith granted final approval. “They really hung in there through the ups and downs of this litigation,” Sinclair said.

He also recognized Robert Becker and Geores Buttner, two plaintiffs who died while the case was ongoing.

The lawsuit was set for trial in May 2019 after a series of rulings from the state and appellate court concerning whether an implied promise on behalf of the UC could form a basis for class relief.

In 2018, the First Appellate District ruled the retirees were able to show the termination of UC benefits may have been a violation of public employee rights under the California Constitution, laying the groundwork for mediation.

Attorneys for the University of California declined to comment on the deal after Friday’s hearing, and referred Courthouse News to the university’s media relations team.

“We are pleased to have reached an agreement with the retirees of the Lawrence Livermore National Laboratory that provides them and their families security for their health care benefits. While UC maintains that these retirees do not have a vested, contractual right to university-sponsored retiree benefits, this settlement will help offset the cost of the retirees’ health benefits,” the University of California said in a statement.

Class member Jay Davis said he was happy to have closure after 10 years of litigation. "We are very satisfied, and we are looking forward to all of our colleagues getting support,” he said.