Candace Steel was in the Santa Rita Jail in Dublin, California, awaiting trial on a charge of misdemeanor trespassing when she began to feel birth pangs. She told officers on duty she believed the birth of her daughter was imminent.

(CN) – Candace Steel was in the Santa Rita Jail in Dublin, California, awaiting trial on a charge of misdemeanor trespassing when she began to feel birth pangs. She told officers on duty she believed the birth of her daughter was imminent. 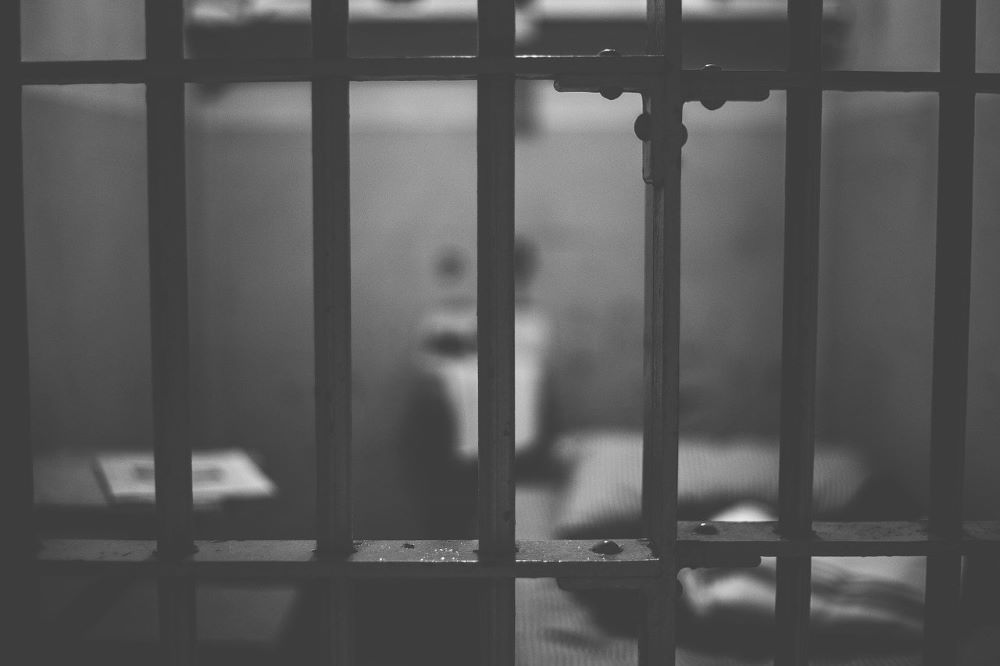 They ignored her, she says, leaving her unattended in an isolation cell where she delivered her baby Hope by herself. The umbilical cord was wrapped around Hope’s neck and she was not breathing. So Steel stuck her finger down Hope’s throat, prompting the baby to scream and draw her first breath.

Correctional officers finally came to Steel’s aid when they heard Hope crying, and discovered she had delivered her baby herself on the floor of a jail cell. Steel sued the Alameda County Sheriff’s Office, which furnishes the jail with corrections officers, soon after her ordeal.

Steel said the medical group has a pecuniary interest in keeping costs down for its client, so the jail wardens’ repeated refusal to send her to the hospital was part of a pattern or policy at the jail.

This claim is central to her lawsuit.

In order to prove her civil claims, Steel needed to prove what happened at the jail that day stemmed from a policy or pattern of behavior at the jail, rather than a one-off event that was an accident or mistake.

Lawyers for the sheriff’s office said Steel failed to prove the incident in question was part of a pattern of behavior. Instead, they argued the jail sent Steel to the hospital two days prior to Hope’s birth, where a nurse diagnosed Steel with a stomachache and accused her of exaggerating her discomfort.

However, after her visit to the hospital Steel continued to complain of pains and cramps. Steel says she was then put in an isolation cell instead of receiving the type of adequate medical care the situation warranted.

“On a more fundamental level, there can be no doubt that the way defendants treated a pregnant woman in labor is a textbook example of deliberate indifference,” Donato wrote.

Neighboring counties like Contra Costa and San Francisco use alternative providers, such as their own public health departments, meaning the economic incentives to keep costs down are different, Donato wrote.

Therefore, it wasn’t simply an isolated incident, but Steel’s experience at the jail was part of a pattern of behavior created by the county’s decision to outsource its medical care at the Santa Rita Jail.

“(Plaintiffs) allege that the contract between the sheriff’s office and CFMG established a de facto policy and practice of denying hospital care and other potentially costly procedures to detainees,” Donato wrote. “The decision by Alameda County to outsource the medical care of detainees under a contract with CFMG was exactly that.”

Donato’s 18-page ruling noted Steel’s attorney and the Alameda County Sheriff’s Office are in settlement talks regarding several related cases. He gave the parties until Jan. 3 to request a referral to the magistrate overseeing the process should they desire to add Steel’s case to the talks. The fact that the most important of Steel’s civil claims survived the motion to dismiss phase may create additional incentives for Alameda County to avoid going to trial.