Italian Couple Saved From Landslide by Their Cats

An Italian couple survived a landslide that caused their house to collapse after being woken by their cats, giving them time to escape, media reported Wednesday. 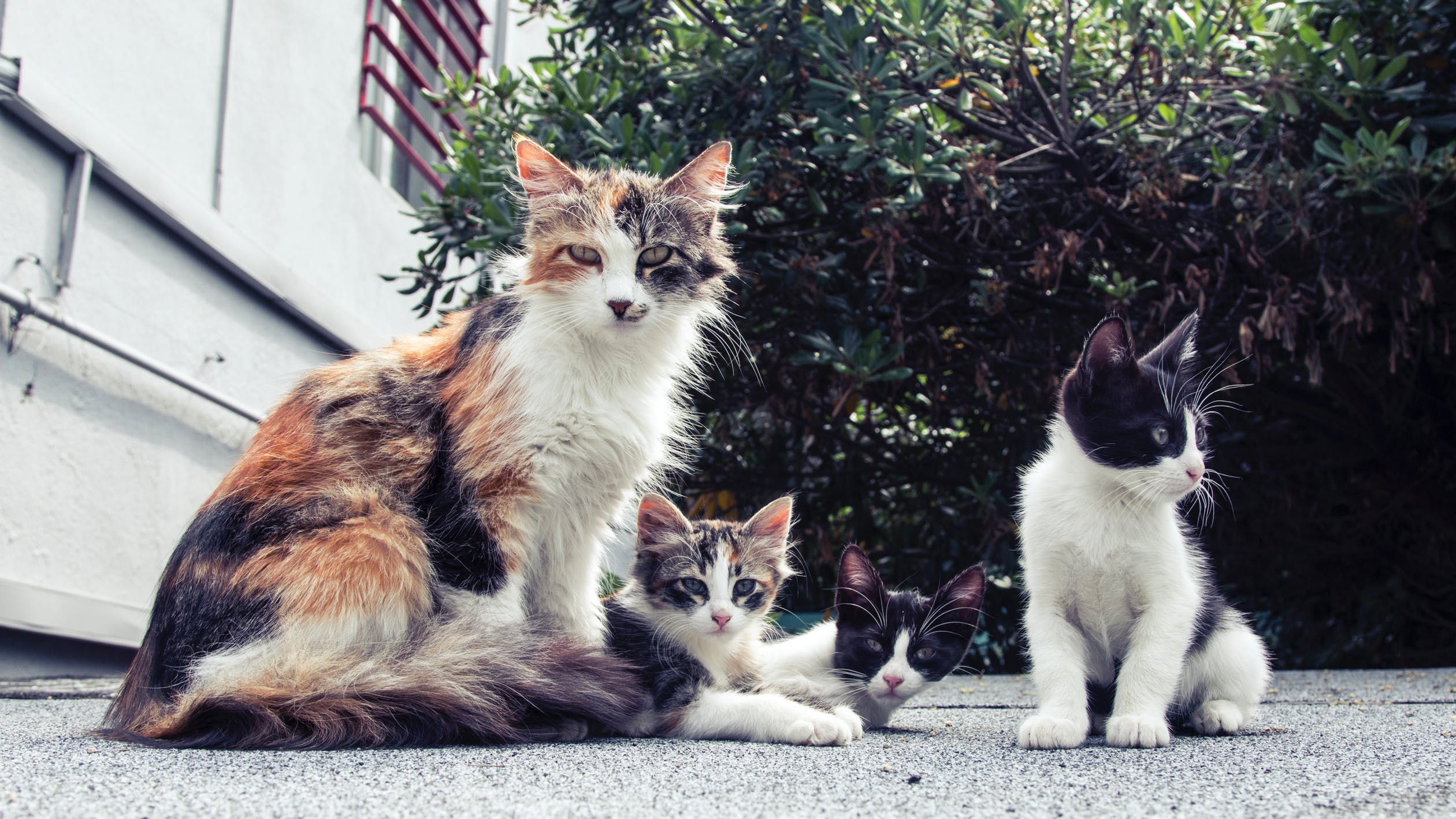 ROME (AFP) — An Italian couple survived a landslide that caused their house to collapse after being woken by their cats, giving them time to escape, media reported Wednesday.

"My wife got up because Simba and Mose, our cats, were making a noise and woke us up," Claudio Piana told the Secolo XIX newspaper, as violent storms lashed northern Italy, killing a taxi driver and forcing dozens of people from their homes.

"She realized they were playing with a piece of plaster which had just fallen off the ceiling. Then we saw cracks opening in the walls," he said.

Piana and his wife Sabrina Pellegrini had gone to bed at home in Campo Ligure on Monday night as fierce rains across the Liguria region saw rivers burst their banks, washed away a bridge and sparked landslides.

Unbeknown to them, one such landslide had damaged the house's foundations, the newspaper said.

The couple rushed out to the car, but found themselves trapped by a sea of mud. They were rescued by firefighters.

"My brother then called and said 'Claudio, your house has collapsed'," Piana said.

A video published on the daily's website showed the two-story home reduced to pile of rubble.

"Now we have nothing. The firefighters said we can never go back into the house, it's too dangerous," he added.

"At least Simba and Mose survived."