Hundreds of Bottles of Liquor Salvaged From WWI-Era Baltic Wreck

A Swedish team has salvaged hundreds of bottles of liquor from the wreck of a ship sunk during World War I in the Baltic Sea. 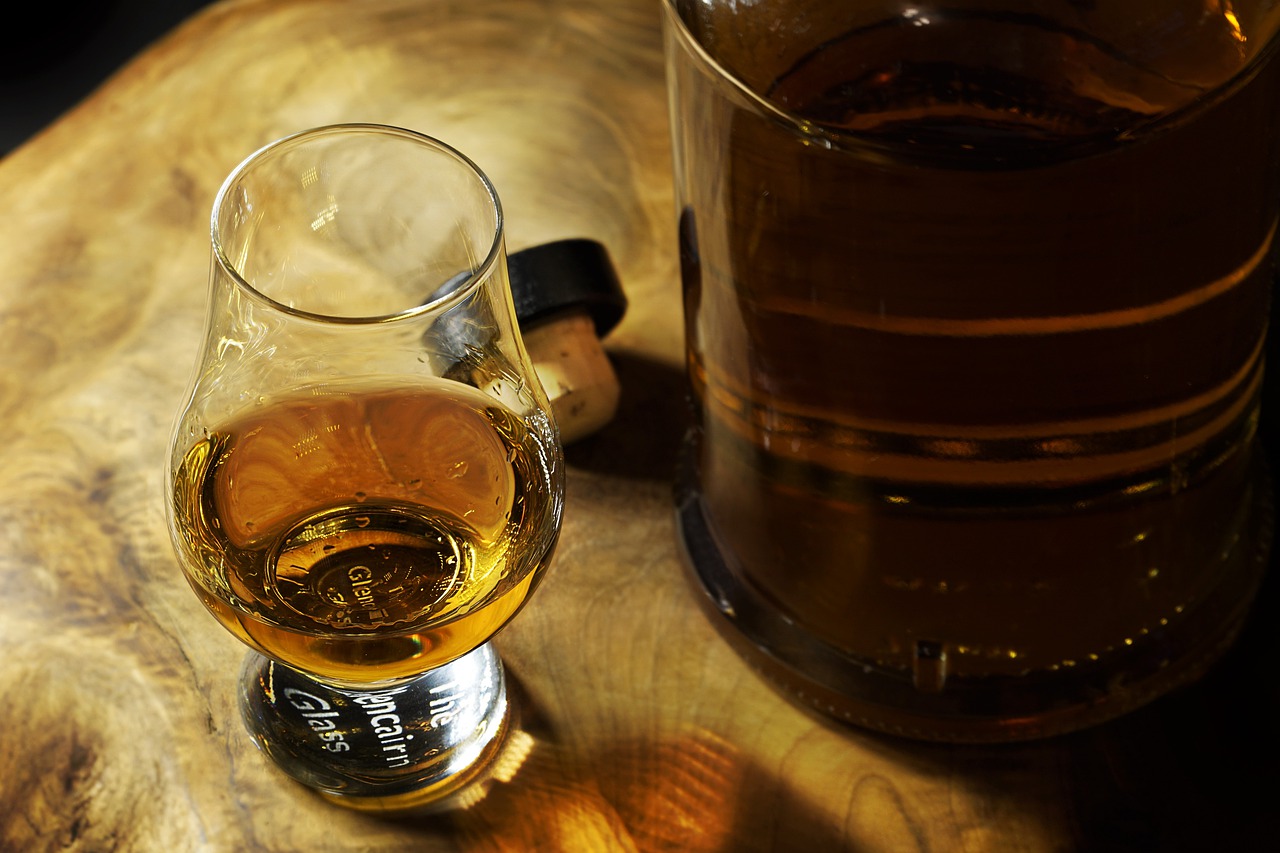 STOCKHOLM, Sweden (AFP) — A Swedish team has salvaged hundreds of bottles of liquor from the wreck of a ship sunk during World War I in the Baltic Sea.

Ocean X, a group that specializes in salvaging alcohol from shipwrecks, said it was testing the bottles from a cargo bound for czarist Russia to see if they were still fit to drink.

The group brought 600 bottles of cognac and 300 bottles of Benedictine — an herbal liqueur — to shore on October 22 after recovering them from the wreck of the Kyros, which was sunk by a German submarine in 1917.

Bottles of the cognac, produced by the now-defunct distillers De Haartman, and the Benedictine are being tested in a laboratory.

"The conditions in the Baltic are very suitable for storing these kind of beverages because it's... dark and very cold," said Peter Lindberg, who led the expedition.

The Kyros left Sweden in May 1917 and was sunk in the Sea of Aland with an explosive charge.

The ship's crew survived and were transferred to another vessel. They later returned to Sweden, according to Ocean X.

Lindberg said his group located the wreck nearly 20 years ago but lost the position, finding it many years later.

After relocating the steam ship at a depth of 84 yards in the Sea of Aland between Sweden and Finland, it took years to clear the wreck of abandoned fishing nets so divers could inspect it, but even then conditions proved to be too difficult to search manually.

"After we had been there several times with divers and a smaller ROV, we realized that the situation was becoming too dangerous," Lindberg said, using an abbreviation for remotely operated vehicle.

Lindberg and his team are optimistic the bottles have not leaked as there is still a layer of air between the cork and the spirits inside, and many of the Cognac bottles were sealed with a thin layer of tin.

"The value of these bottles is yet to be decided because the Cognac is of a brand which does not exist today," Lindberg said.

He hopes the spirits can be sold at international auction houses where he has put previous finds under the hammer, and hopes they would command a high price.

"I don't know if I can afford to keep a bottle for myself," he said.