House lawmakers debated a bill Tuesday that if passed could help students who struggle to afford college, though Republicans fretted over how to pay for the assistance.

WASHINGTON (CN) – House lawmakers debated a bill Tuesday that if passed could help students who struggle to afford college, though Republicans fretted over how to pay for the assistance. 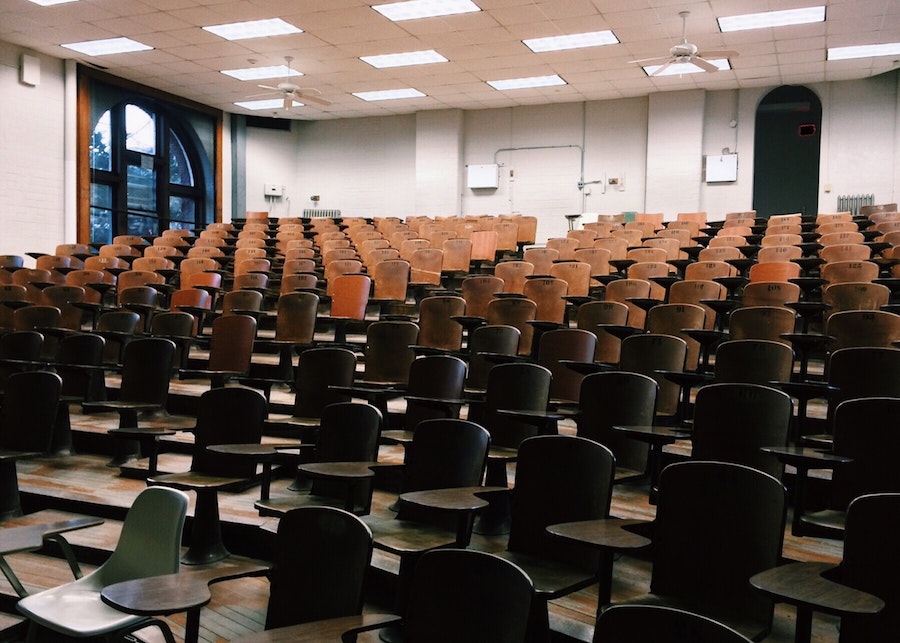 Touted as a reauthorization of the 1965 Higher Education Act, the College Affordability Act looks to boost grants and lower the cost of college for students while improving the overall quality of higher education. As written, the bill would make all community colleges in the nation tuition-free by renewing federal investments in public colleges and universities.

Federal Pell Grants would also also receive a boost in funding through the bill, which according to lawmakers will reduce the amount of people applying for student loans. Criteria for students to qualify for the federal grants also would expand, allowing the funds for high-quality, short-term programs.

Consumer protections for students who have been defrauded through student loans and accountability initiatives for career programs would also be reinstated, including the Borrowers Defense Rule and the Gainful Employment rule.

Speaking against the bill in the House Education and Labor Committee on Tuesday, Rep. Lloyd Smucker, R-Pa., said taxpayers have already made a $74 billion investment in higher education through federal contributions. In return, 4 in 10 Americans who get an undergraduate degree are underemployed after graduation or work in a job that does not require the degree they have earned, he said.

“Furthermore, the bill seeks to implement a one-size-fits-all education model by single-tracking students into community college rather than allowing students to choose an education to career pathway that best suits their needs,” Smucker said. “The Democrats claim they are expanding opportunities by allowing short-term programs to be eligible for Pell, but they layer on so many requirements and bureaucratic mandates that those programs will be unworkable.”

Speaking in favor of the bill, Rep. Joe Courtney, a Connecticut Democrat, said the issue is a major focus of the X, Y and Millennial generations who for the first time in modern U.S. history voted in higher numbers than older generations in 2016 – making the issue an essential focus for lawmakers.

“So, we are moving forward in terms of listening to what was the outcry in that last election,” Courtney said. “Mr. Smucker is absolutely right, there is $1.5 trillion of overhang in student loan debt, but our bill actually addresses it in real, meaningful ways that will put money in young people’s pockets.”

The bill received a slew of amendments Tuesday, including one that would apply means testing to students and families seeking federal grants, one to make financial aid offer letters easier to read and understand and a third to require schools to display their tuition costs through a Net Cost calculator.

Rep. Ilhan Omar, D-Minn., introduced an amendment to establish a commission to study the effects of student loan debt on the American economy and borrowers. The commission also will study how student debt cancellation could be structured and what impact it would have on economic growth and the racial wealth gap.

“A study might seem like a small step, but that step would mean a lot to the 45 million who can’t afford to buy a home or retire because they are still struggling to pay off their education,” Omar said. “That study would be a promise to all those who have been left behind by a two-tier education system.”

Rep. Fred Keller, R-Pa., said cancelling student debt would negatively affect those who have worked hard to pay off their loans or students who worked their way through school. Making something like secondary education more affordable by forcing another group to pay does not reduce the cost of education, he said.

“If the government is going to forgive this debt or pay for this debt, it first has to take the money from somewhere else,” Keller said. “If we would just let the money where it is, wouldn’t we have the economic growth we need? It wouldn’t solve the issue of making college affordable, it simply changes who pays the bill.”