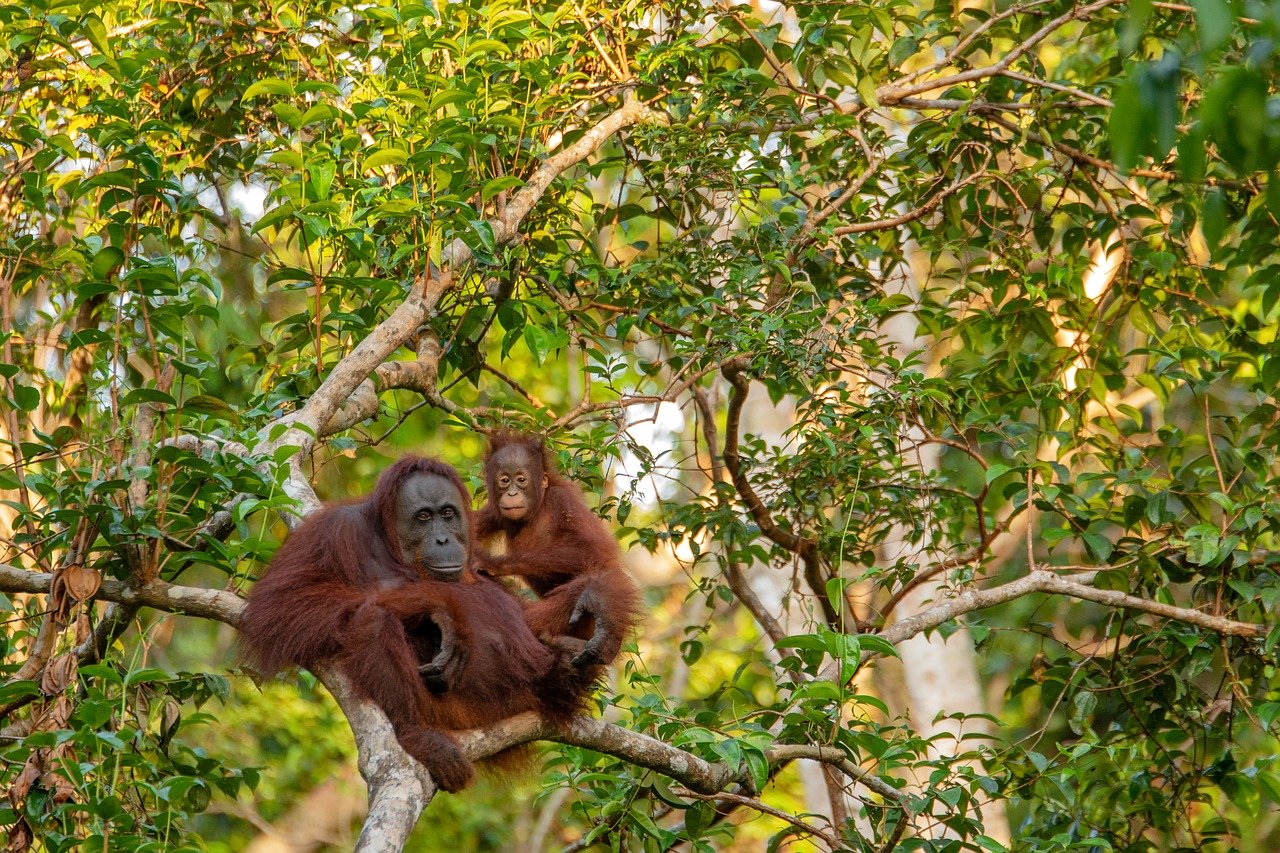 Green groups cautiously welcomed the move from the Roundtable on Sustainable Palm Oil (RSPO), a watchdog that sets environmentally friendly standards and brings together a wide range of industry players, but were skeptical the rules would be strictly enforced.

The world's most widely used vegetable oil is found in everything from biscuits to make-up, but has long drawn the ire of environmentalists who blame it for fueling widespread deforestation.

Swathes of jungle, particularly in the world's top producers Indonesia and Malaysia, continue to be cleared as plantations expand aggressively, laying waste to the habitats of a kaleidoscope of rare animals, including endangered orangutans and Borneo pygmy elephants.

Consumer pressure has increased in the West as activists mount strident campaigns denouncing the destructive industry, leading some companies to cut back on the commodity or stop using it entirely.

Public disgust was underlined last year when millions viewed a Christmas advert from British supermarket chain Iceland, which has stopped using palm oil in its own-brand products, featuring a cartoon orangutan telling a little girl its jungle home had been destroyed.

The RSPO was established in 2004 to promote green palm oil, and developed criteria for growers who want their product certified as “sustainable.”

These include a ban on logging virgin forests for plantations and reducing use of fires — which sometimes burn out of control and spew toxic haze into the air — to clear land, but activists regularly criticize the body for failing to enforce its rules.

Joining the Kuala Lumpur-headquartered body is voluntary and it has attracted over 4,000 members, including growers, consumer goods giants and traders. Nineteen percent of palm oil globally is now RSPO-certified.

Major companies value membership as it boosts their green credentials and losing it can bring a flood of negative publicity.

When Kit Kat maker Nestle was thrown out last year for breaching the rules, they regained their membership within weeks after scrambling to meet requirements.

Critics however say progress towards making the industry more environmentally friendly has been hampered as major firms such as Nestle and Unilever, which owns Dove, are not purchasing enough of the more expensive sustainable oil, discouraging farmers from growing it.

In a bid to force them into action, the watchdog will require companies to increase their purchases of sustainable palm oil by 15% every year or potentially face fines or suspension from the body.

"The production of RSPO-certified palm oil has for years been well ahead of the demand for sustainable palm oil," Carl Bek-Nielsen, chief executive director of Malaysia-based palm oil grower United Plantations, told AFP.

"However, there is now hope for change."

But environmentalists voiced doubts over whether companies would accurately report how much sustainable oil they were buying and noted that details on fines and enforcement had not yet been made public.

"I am hopeful — but I am not that positive," said Annisa Rahmawati, a Greenpeace forests campaigner.

'Keep to the rules’

The RSPO's board of governors recently endorsed the measures and is encouraging members to start working towards them next year, but precise details of sanctions are still being worked out.

Nestle, whose products also include Smarties and Quality Street chocolates, said it was committed to having 100 percent of its palm oil certified by the green body by 2023.

Critics say the Swiss food giant has a long way to go.

Last year Nestle's sustainable palm oil use reached 56 percent in Europe but in China, where there is less consumer pressure, the figure was zero, according to data the company provided to the RSPO.

"Our ambition is to make sustainable palm oil commonplace," the company said.

But some said the watchdog should in the first instance ensure growers were complying with basic standards that ensure palm oil is sustainable.

"There is little point in all these companies buying more certified palm oil, if the companies producing it are not keeping to the rules," a spokeswoman for the Environmental Investigation Agency, which has produced reports critical of the green body, told AFP.

The RSPO has rebuffed claims in the EIA's reports, and insists it is still the best system to tackle issues in the industry.