A radio host and former swing coach for Tiger Woods sued the PGA Tour Wednesday, claiming it unfairly pressured SiriusXM to cancel his radio show after he made controversial comments about Korean golfers.

(CN) – A radio host and former swing coach for Tiger Woods sued the PGA Tour Wednesday, claiming it unfairly pressured SiriusXM to cancel his radio show after he made controversial comments about Korean golfers. 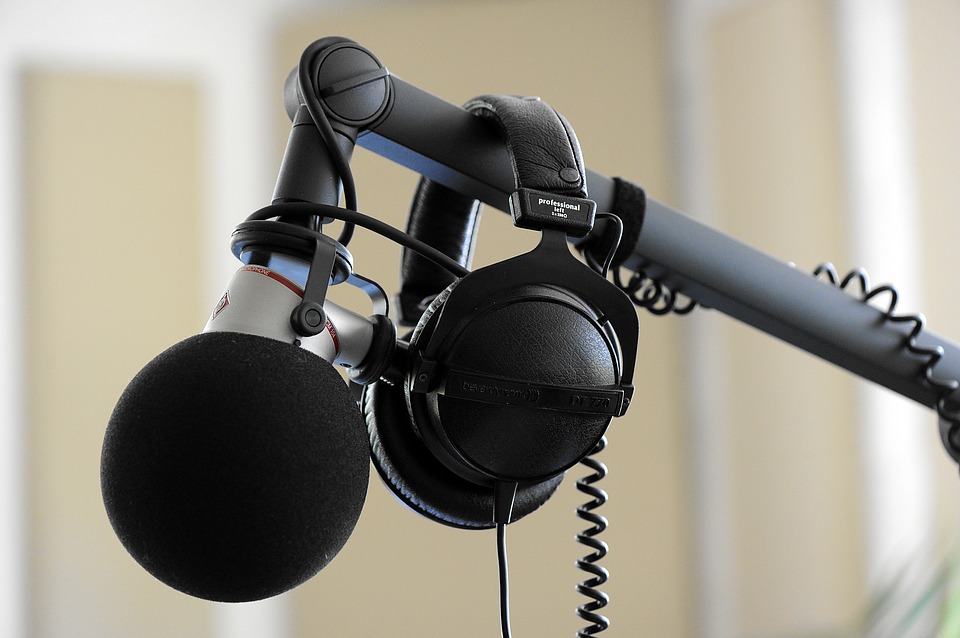 According to the lawsuit, Hank Haney was on pace to make more than a million dollars in salary and ad revenue in 2019 from his golf talk show on SiriusXM Satellite Radio.

Then came the fateful broadcast of May 29.

While discussing who would win the U.S. Women's Open, Haney said: "I'm gonna predict a Korean."

He continued: "I couldn't name you six players on the LPGA tour. Maybe I could. Well I'd go with Lee. If I didn't have to name a first name, I'd get a bunch of them right."

The comments sparked outrage on social media, where Haney was accused of being "ethnically insensitive," as the lawsuit phrases it.

Haney promptly apologized, claiming his comments were nothing more than an indelicate quip about the overwhelming success of Korean players on the tour.

Sirius went into damage control, with the company's golf program director instructing staff not to discuss the controversy on air. His email to staffers stated: "Hank made a comment that some people found offensive [and] he apologized, end of story."

Haney says in the lawsuit that Sirius initially was not going to take punitive action against him over the comments. But the PGA Tour stepped in and wielded its influence over the radio company to ensure Haney would be taken off the air, he says.

The golf coach points to a joint press release from SiriusXM and the PGA Tour, which stated: "Mr. Haney’s comments on women’s professional golf were insensitive and do not represent the views of the PGA Tour or Sirius XM. ... At the PGA Tour's instruction, Mr. Haney has been suspended from the SiriusXM PGA Tour Radio channel."

SiriusXM is not a party to the lawsuit.

Haney claims the PGA Tour has had a vendetta against him stretching back to the release of his 2012 book, which in part tackled his time as golf legend Tiger Woods' swing coach.

According to Haney, tour officials were apprehensive that the book could generate negative coverage about Woods that could, in turn, hurt the tour's image and revenue. So, Haney claims, the officials induced PGA Tour-branded stores to cancel orders of the book.

The golf instructor also blames PGA Tour officials for the cancellation of his show on the Golf Channel, "Haney Project."

Haney announced in September that he jumped ship to iHeartRadio and has a new show, proclaiming, "I’m back and coming out hot."

The complaint notes the PGA Tour is an entity distinct from the LPGA, the operator of the U.S. Women's Open.