A centuries-old institution regarded as the guardian of the French language has warned state officials against encouraging the spread of "franglais," saying it could have dire consequences for the future of the language.

PARIS (AFP) — A centuries-old institution regarded as the guardian of the French language has warned state officials against encouraging the spread of "franglais," saying it could have dire consequences for the future of the language. 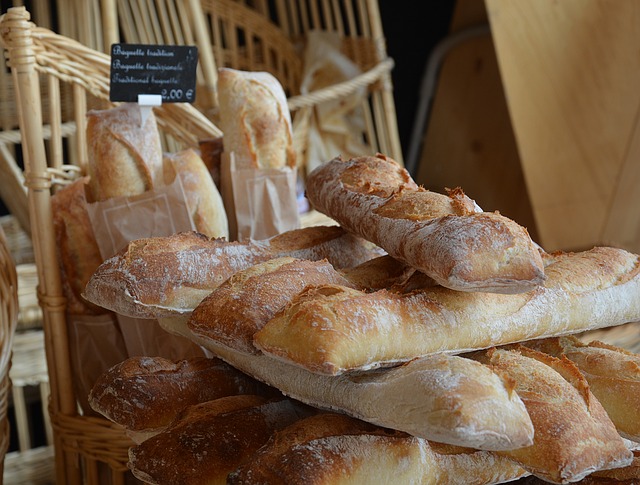 L'Academie francaise, established in 1635 to defend the purity of the French language, said in an official statement that it had never been hostile to the introduction and use of foreign terms.

"But today it (the academy) is deeply worried by the development of franglais," it said in a statement late on Thursday.

The academy complained that a 1994 law that insists on the use of French in all government publications, commercial contracts and advertisements, was being "repeatedly violated" by an "invasion of Anglo-Saxon terms".

Franglais (from the French words for French and English, "francais" and "anglais") is the mixing of spoken French with English words, either for effect, humor or because the speaker believes an English word can express the idea better.

The academy called on "public institutions to respect the law themselves in the first place.”

"If they do not react vigorously and if public opinion does not take into account the extent of the danger that we are facing, French will then cease to be the living and popular language that we love," it said.

The academy did not specify the target of its criticism.

In recent years, the French have become increasingly fond of spicing up their language with English words, even on occasion using "yes" instead of the French "oui" and exclaiming "c'est cool!"

Business people talk of rising to "le challenge" (pronounced "shallonge") and invite colleagues to take part in "un brainstorming" whereas young people describe someone who's past it as "un has-been".

And if a task was easy to perform a French person might say they did it "finger in ze nose" — a direct translation of the French expression "les doigts dans le nez.”

The anglicisms have got up the nose of French language purists, who came out swinging last year against the widespread use of the English term "fake news", urging speakers of the language of Hugo and Moliere to use "information fallacieuse" instead.

French President Emmanuel Macron, unlike all his immediate predecessors, is a fluent English speaker and happily gives entire speeches and interviews in the language.

However, Macron has been keen to present himself as a defender of the French tongue, always speaking in French in speeches at home and taking care not to slip into too much franglais.

In March last year, he unveiled plans to get more people speaking French, aiming to make it the first language in Africa and "maybe even the world.”