France said Tuesday it will ban the controversial but widespread practices of live-shredding day-old male chicks and castrating piglets without anesthesia, in a move cautiously welcomed by animal welfare activists.

PARIS (AFP) — France said Tuesday it will ban the controversial but widespread practices of live-shredding day-old male chicks and castrating piglets without anesthesia, in a move cautiously welcomed by animal welfare activists.

Some 7 billion male chicks, unwanted as they provide neither meat nor eggs, are culled around the world every year — many ground up alive, others gassed, electrocuted, or asphyxiated in plastic bags.

France will be one of the first countries to ban the mass culling of chicks using any of these methods, starting next year.

"From the end of 2021, nothing will be like it was before," Agriculture Minister Didier Guillaume told reporters in Paris as he announced the measure long demanded by campaigners, though many said he had not gone far enough.

Guillaume said he hoped a method would be found soon that would allow farmers to determine the gender of a chicken embryo in the egg before it hatches.

Researchers have been working on devising a viable method for years, but to date, the science requires individual eggs to be pierced for samples to analyze the hormones they contain — a technique that is not economically viable on an industrial scale.

Switzerland already banned chick shredding in September last year, even though it was a rare practice among Swiss poultry farmers.

Germany, where some 45 million male chicks are macerated each year, outlawed it too, but a top administrative court ruled in June that the slaughter could continue until a method is found to determine the sex of an embryo in the egg.

France and Germany announced last November they would work together to put an end to the chick massacre.

An EU directive from 2009 authorizes shredding as long as it causes "immediate" death for chicks less than 72 hours old.

Also from next year, Guillaume announced, France would require anesthesia be given to piglets being castrated. 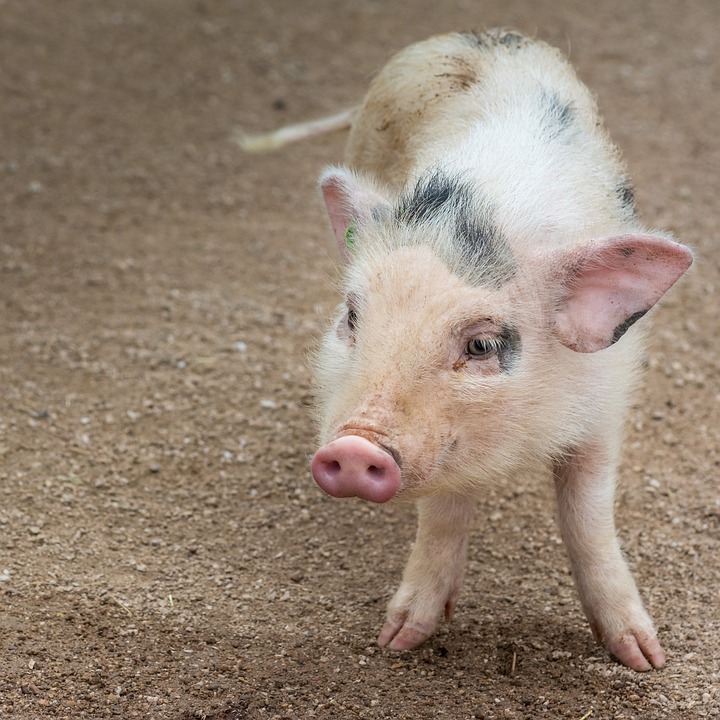 Neutering is done to encourage slaughter animals to grow fatter and prevent a potent smell said to emit from the fatty meat of non-neutered boars.

Castrating piglets is less common in Europe outside France, according to the U.S.-based People for the Ethical Treatment of Animals, and the use of anesthesia is already obligatory in some countries.

France prides itself on its meat and poultry industries, but there have been growing tensions in recent years between producers and activists calling for radical changes in farming methods.

A series of French butcher shops have been vandalized by activists who say eating meat is an immoral violation of the rights of other species.

Anissa Putois of PETA told AFP on Tuesday the new measures "are a step in the right direction, but still inadequate.

"These practices and many other forms of mutilation, unnatural confinement and violent slaughter, are still happening in the meat and animal products industries around the world."

The CIWF animal lobbying group said the real aim should be to stop the castration of piglets altogether, and expressed disappointment that Guillaume did not announce a ban on eggs from cage-raised chickens.

For its part, the L214 group which opposes all meat consumption, said the measures were "not ambitious" and "do not address the basic problems."

"There is nothing on slaughter conditions, nor on how to exit from intensive animal farming," it lamented.

For Putois, "the best alternative to these cruel and barbaric practices is to make the transition to a vegan diet which does not expose sentient beings to suffering."

An opinion poll in January found that three-quarters of French people did not believe the government was doing enough for animal protection.