Scientists have long explored the environmental possibilities of cloud seeding – injecting special chemicals into the atmosphere to create a manmade snowfall. Now they know how well it works.

(CN) – Scientists have long explored the environmental possibilities of cloud seeding – injecting special chemicals into the atmosphere to create a manmade snowfall. Now they know how well it works.

In a study published Monday in the Proceedings of the National Academy of Sciences, researchers from the University of Colorado Boulder revealed they have for the first time accurately gauged how effective cloud-seeding efforts are at creating manufactured snowfalls. While the idea of dispersing certain compounds over clouds in order to create snow has circulated scientific circles for decades, scientists have struggled in pinpointing just how much extra snow in raw volume can be produced. 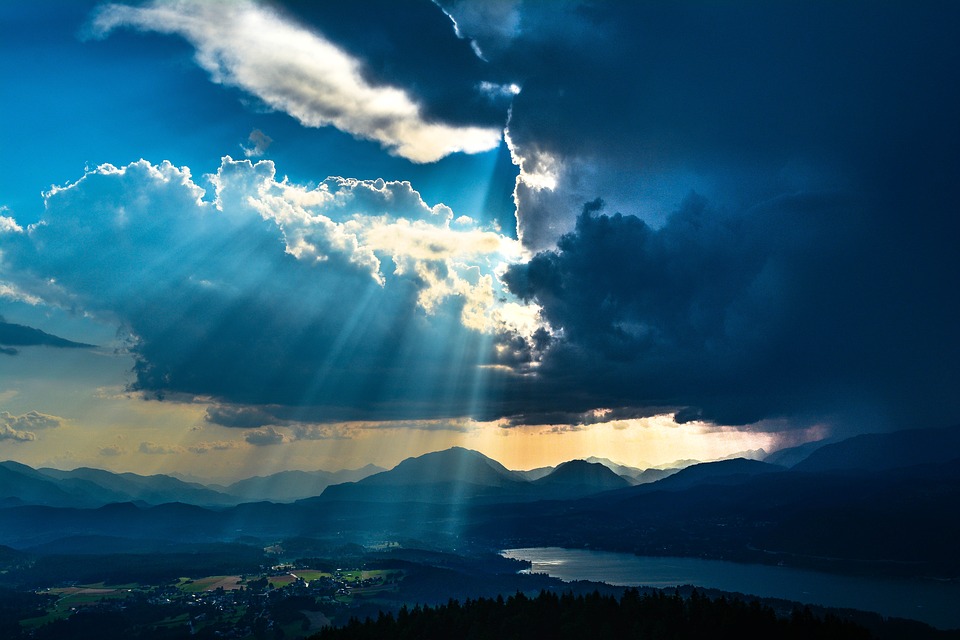 New research led by atmospheric scientist Katja Friedrich has managed to do just that.

On a cold January day roughly three years ago, Friedrich and the team carried out a cloud-seeding experiment in the Payette Basin of Idaho. Using an airplane from the Idaho Power Company, researchers watched as silver iodide (AgI) particles were launched into a nearby cloud formation in the hopes the chemicals would mingle with the cloud’s natural makeup and kickstart a snowfall.

It worked. The snowfall lasted just over an hour, lightly sprinkling around 900 square miles of land with a fine powder of snow.

At this point, many previous cloud-seeding experiments hit something of a wall. Researchers note it is tricky to accurately measure how much of a snowfall came from cloud seeding and how much would have happened naturally.

Friedrich and the team, however, found a solution to this problem. They used a nearby radar dish to watch the cloud from the inside as it was seeded and observed as the water droplets slowly froze. This inside view of the cloud formation gave researchers a far more detailed understanding of how much snow the cloud was likely to produce prior to the seeding and how much additional snow was due to scientific manipulation.

Friedrich says the approach – which had never been attempted before – helps to remove much of the uncertainty surrounding these experiments.

“To date, studies quantifying the impact of glaciogenic seeding of orographic clouds have employed statistical comparisons between seeded and non-seeded events and times as well as target and control areas,” Friedrich said in an email. “All of these studies are often challenged by the difficulty in distinguishing between natural and seeded precipitation, non-repeatability of a controlled experiment in nature, and the detection of a relatively small signal in weather systems exhibiting large natural variability. In our study, we were able to separate natural and seeded precipitation (because there was no significant natural precipitation) and, therefore, directly measure and quantify the impact of cloud seeding.”

Friedrich says these seeding efforts show tremendous potential going forward – and could give those invested in water management something exciting to look forward to.

“Even though the study only shows the amount of water produced from three seeding events, the results are a fundamental step toward understanding cloud-seeding efficacy that, for over half a century, has been an unanswered question for water managers wishing to utilize the technology for water resource management,” Friedrich said.

Researchers are already seeing these efforts take practical shape. Last year, Colorado joined several other states in a new partnership aimed at boosting cloud-seeding efforts over the Colorado River. The states hope more water will find its way into the river, which is essential to a host of ecosystems and communities.

While these results are encouraging for the future of cloud seeding, many more questions need answers. Researchers say that there are still several mysteries surrounding how to coax the most value out of cloud seeding, including which cloud formations to focus on and what ratio of chemicals is needed. Answering these questions, researchers say, will help encourage even more advancements in this already promising field.