After five years in court, two remands to the State Department and an order from a federal judge, Dana Alix Zzyym – a U.S. veteran with no criminal history – remains unable to obtain a U.S. passport solely based on gender.

DENVER (CN) – After five years in court, two remands to the State Department and an order from a federal judge, Dana Alix Zzyym – a U.S. veteran with no criminal history – remains unable to obtain a U.S. passport solely based on gender.

“There is no dispute here that aside from the gender designation, that Dana is otherwise qualified to obtain a passport,” Paul Castillo, a lawyer with the Dallas-based Lambda Legal Defense & Education Fund, argued Wednesday before the 10th Circuit. 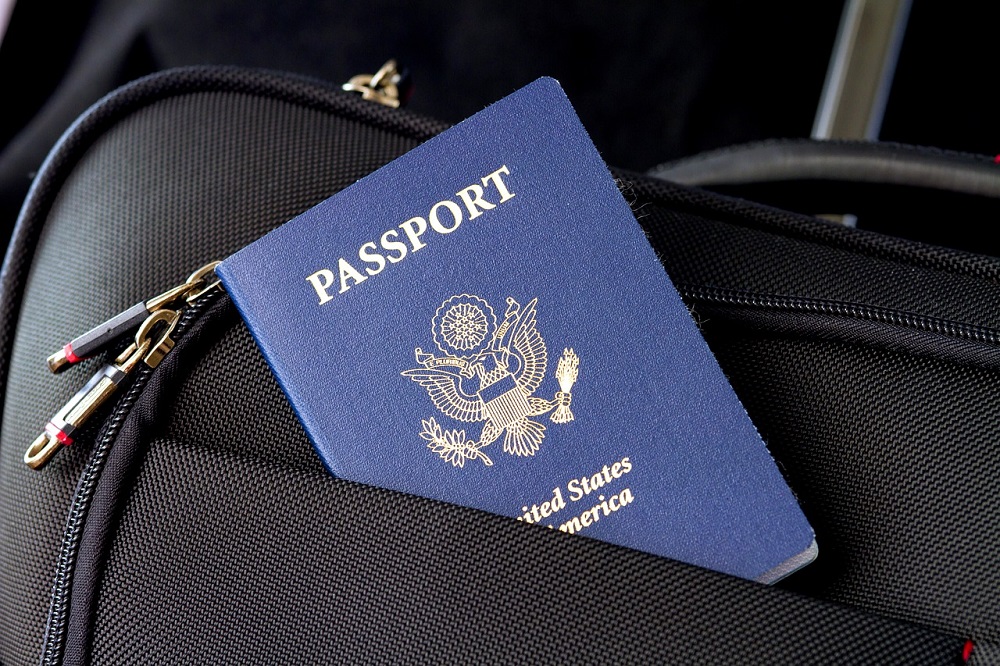 The U.S. State Department is appealing a lower court’s order that it issue Zzyym a one-off passport with “X” as the gender marker instead of “M” for male or “F” for female.

Born intersex, Zzyym is neither male nor female and uses they/them pronouns. Zzyym first applied for a passport in 2014 and was denied because they were unable to truthfully mark male or female on the application.

Although the gender field on Zzyym’s birth certificate was initially left blank, their parents opted to raise them as a boy and subjected them to painful, medically unnecessary gender-reassignment surgery.

In 2010, the State Department adopted rules acknowledging transgender applicants who present two doctors’ notes and select a gender different from what they were born with. But under that the rule, Zzyym would have to inaccurately report being either male or female.

U.S. Circuit Judge Carolyn McHugh, an Obama appointee, posed: “If you had a birth certificate without a gender marker, how would they fill out the form? What if they didn’t want gender modification surgery, what if they wanted to be as God made them?”

U.S. Attorney Jennifer Dickey replied: “The State Department has not confronted that issue yet.”

The State Department recognizes gender reassignment and name changes that fall into neat binary genders. The problem is when an applicant falls under neither category.

“No,” Dickey replied. “We understand the difficulty when there is a limited number of options on a form, but the government is entitled to have forms and people have to fill them out. Under arbitrary and capricious review, the government can make incremental changes and it can certainly reconsider this in the future.”

The State Department estimates it processes 15 million passport applications each year, and that updating its data system to accommodate a third gender option would cost $11 million over two years.

An amicus brief submitted on behalf of several state governments which have adopted “X” as a third gender marker, including Colorado which Zzyym calls home, there were “no development or programming costs associated with this rule.”

“At the heart of this case is Dana,” Castillo emphasized. “Dana must be untruthful on their passport application or forgo the right to leave the country.”

Zzyym does not currently have a pending passport application, and the State Department offered little clarity on what would happen if they filed a new application in 2020.

“If the State Department is presented with a new passport application, it will assess that application at that time,” Dickey said.

Neither party is interested in seeing the case remanded to the State Department for a third review.

U.S. Circuit Judge Robert Bacharach, also an Obama appointee, rounded out the panel. The judges did not indicate how or they will issue a decision.