A group of female Walt Disney employees cleared a hurdle in their gender wage gap lawsuit Wednesday when a Los Angeles judge said they can move forward with discovery into the media monolith’s hierarchy.

LOS ANGELES (CN) – A group of female Walt Disney employees cleared a hurdle in their gender wage gap lawsuit Wednesday when a Los Angeles judge said they can move forward with discovery into the media monolith’s hierarchy. 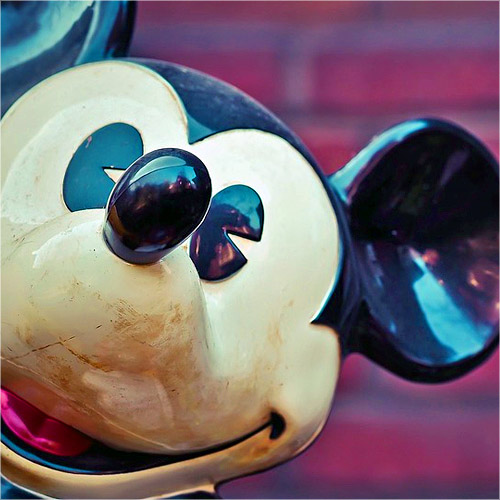 The women say they want to probe whether female Disney employees are paid less than their male counterparts for performing the same or similar duties.

That will be no small task as Disney’s roster now includes Pixar, Marvel Studios, Lucasfilm and most recently 20th Century Fox, a bevy of intellectual properties, tent-pole blockbuster movie franchises and 14 theme parks around the world.

Attorneys for the entertainment conglomerate argued during a demurrer hearing Wednesday that there are thousands of jobs at each unique entity under a vast business umbrella in California alone.

Attorney Felicia Davis with Paul Hastings said the plaintiffs’ discovery request is broad and should be pared down, because some of the plaintiffs are comparing themselves to positions within the company that are above their pay grades

Plaintiffs include 10 women employed at various entities of the Walt Disney Company, all making similar claims of a gender wage gap.

Their attorney Lori Andrus with Andrus Anderson said Disney wants to cut the lawsuit “at the knees,” adding that it’s telling the company does not want the court to allow a complete analysis of the structure within the company.

Andrus said the fact that Disney has so many unique entities in California should demonstrate the harm they’re doing to their female workers compared to male co-workers and the issue is a matter of wage theft.

But Davis said there is no way to analyze the allegations of a putative class within Disney, because even the plaintiffs have not said who would be included. The allegations of one plaintiff are not typical of the others, said Davis, and the women are seeking data on all employees from junior level to the most senior at the Walt Disney Company as part of their discovery.

Disney has argued in court documents the issues raised by plaintiffs are matters that could be solved in individual cases and not a class action.

Los Angeles County Superior Court Judge Daniel Buckley said that while he agreed different job titles and roles should not be compared, the issue will not be decided at the demurrer stage.

Andrus said the women seek basic information from Disney’s global human resources including standardized forms on promotions and hiring. The requests may be “going into the weeds” but Andrus said they’re seeking to learn how the Walt Disney Company works at the top level.

Buckley instructed the two sides to come up with a discovery plan regarding the global Disney HR department and its policies. He said discovery should start with the 10 named plaintiffs first and move from there.

Plaintiffs LaRonda Rasmussen and Karen Moore, both longtime Disney employees, filed their lawsuit this past April. They claim their salaries are tens of thousands of dollars less than their male co-workers and management is aware of the gap.

In 2017, Rasmussen – a product development manager – brought up the issue of gender inequality to human resources. After an audit, the company gave her a raise but said the ongoing pay disparity within the company “was not due to gender.”

Moore has worked at Disney for over 20 years and currently is a senior copyright administrator with the company’s record label. Moore says she was discouraged from applying for a managerial position, which was later filled by a man whom Moore believes is making more money than her but performing similar job duties.