A federal judge largely denied the government's effort to dismiss a lawsuit from falconers who claim certain federal regulations that prevent them from making a profit limit their freedom of speech and are unconstitutional.

(CN) - A federal judge largely denied the government's effort to dismiss a lawsuit Friday from falconers who claim certain federal regulations that prevent them from making a profit limit their freedom of speech and are unconstitutional.

The lawsuit, filed in the Eastern District of California in October 2018, was brought against the U.S. Department of Fish and Wildlife with allegations that the regulations violated the falconers' First and Fourth Amendment. 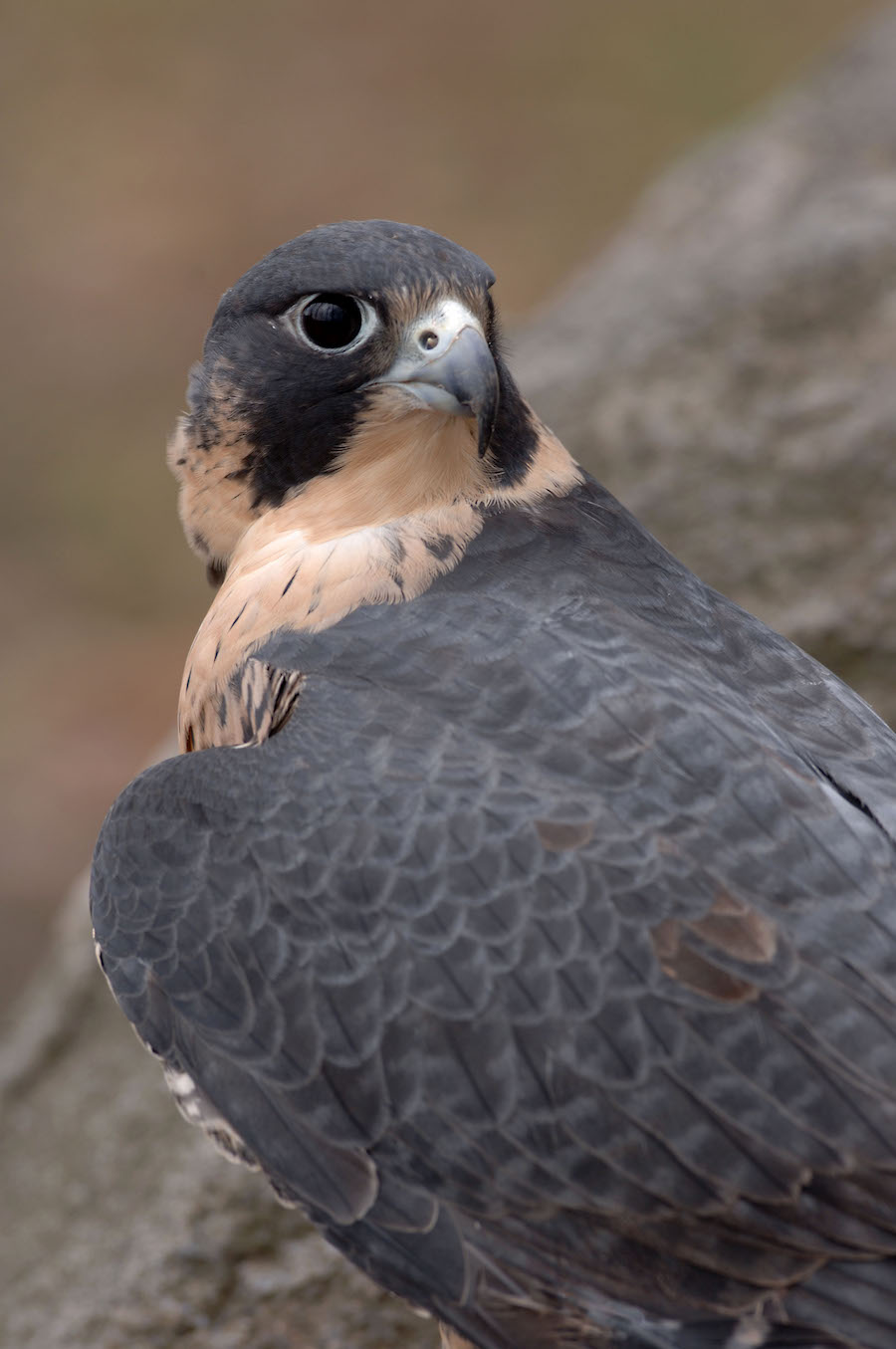 The American Falconry Conservancy and four individual plaintiffs claim the regulations unfairly restrict the amount of money falconers charge for speaking events, that they allow unannounced warrantless searches to be conducted and they limit how certain birds can be used for presentation purposes, such as films and commercials.

The group requested an injunction be placed against the regulations to prevent these restrictions from continuing.

In Friday's ruling, U.S. District Judge Lawrence O'Neill found that some of those claims lack legal standing. O'Neill granted the government’s request to have the Fourth Amendment claims dismissed, but allowed the First Amendment claims to continue.

On the subject of the warrantless searches, American Falconry Conservancy claims that the regulations are unfair. Judge O'Neill said that such claims are rooted in a fear of hypothetical future harm, not any harm that has actually already taken place since none of the plaintiffs had been subjected to a warrantless search.

“Plaintiffs allege harm because they live in fear of future searches. However, Plaintiffs do not allege that they have been personally subjected to the unconstitutional searches pursuant to the challenged regulations,” O'Neill wrote.

The judge did not rule on the injunction request, finding that he needs more information from both the plaintiffs and the government before he can decide.

O'Neill writes that while the federal government does have a legal interest and right in ensuring that raptors are being protected and falconry is being fairly regulated, the department has not been able to prove thus far that these challenged regulations fall within the scope of that interest.

“At present, the Federal and State Defendants’ briefing does not explain how the regulations are not more extensive than necessary to serve an important state interest. Additionally, the State Defendants argue their interests in protecting raptors to defend the warrantless search claims, but no such interests have been articulated regarding the speech regulations,” he wrote.

O'Neill requested the department send more detailed briefs within 30 days to clarify how these regulations are protecting the government’s interest regarding the speech restriction claims.

Timothy Snowball, one of the plaintiffs' attorneys, said he had no immediate comment and is currently reviewing the ruling.

The Department of Fish and Wildlife did not immediately respond to a request for comment.