When Viking Leif Eriksson sailed to what is now Newfoundland in the 11th century, he had no idea that the eastern Canadian island had long been home to indigenous people. 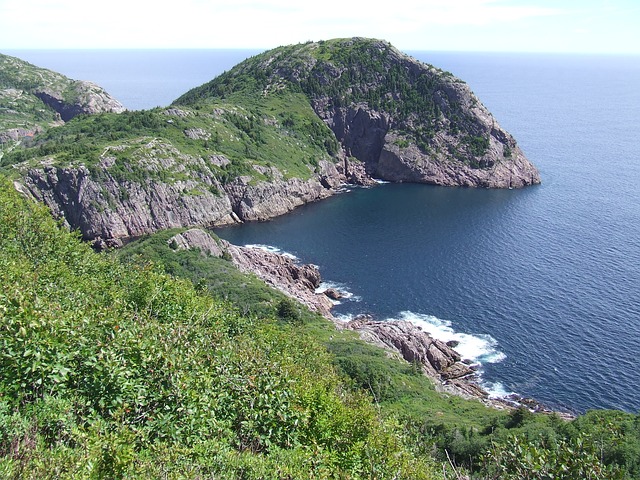 (CN) – When Viking Leif Eriksson sailed to what is now Newfoundland in the 11th century, he had no idea that the eastern Canadian island had long been home to indigenous people.

Scientists previously held theories that two native peoples that made Newfoundland home were directly related, with the Maritime Archaic being the ancestors of the Beothuk. In Thursday’s report, researchers reveal archaeological evidence that both cultures developed and inhabited the island separately, at least three different times in 10,000 years.

"Our paper suggests, based purely on mitochondrial DNA, that the Maritime Archaic were not the direct ancestors of the Beothuk and that the two groups did not share a very recent common ancestor," said researcher Ana Duggan. "This in turn implies that the island of Newfoundland was populated multiple times by distinct groups."

The Maritime Archaic culture began sometime around 7000 B.C. and consisted of hunters and traders. The Beothuk, who reportedly went extinct in the 19th century with the encroachment of European settlers, often settled in the coastal areas of Newfoundland to set up fishing camps.

Researchers examined the DNA of 74 ancient remains from Newfoundland collected from bone and teeth, along with archaeological records and dietary profiles. They discovered the two groups did not share a common ancestor in the recent past.

"These data clearly suggest that the Maritime Archaic people are not the direct maternal ancestors of the Beothuk and thus that the population history of the island involves multiple independent arrivals by indigenous peoples followed by habitation for many generations," the researchers wrote. "This shows the extremely rich population dynamics of early peoples on the furthest northeastern edge of the continent."