A debt collector did not break the law by using government seals and letterheads to get people who bounced checks to pay restitution and take classes, a federal judge ruled Wednesday, but the company may have charged illegal fees.

SAN FRANCISCO (CN) – A debt collector did not break the law by using government seals and letterheads to get people who bounced checks to pay restitution and take classes, a federal judge ruled Wednesday, but the company may have charged illegal fees. 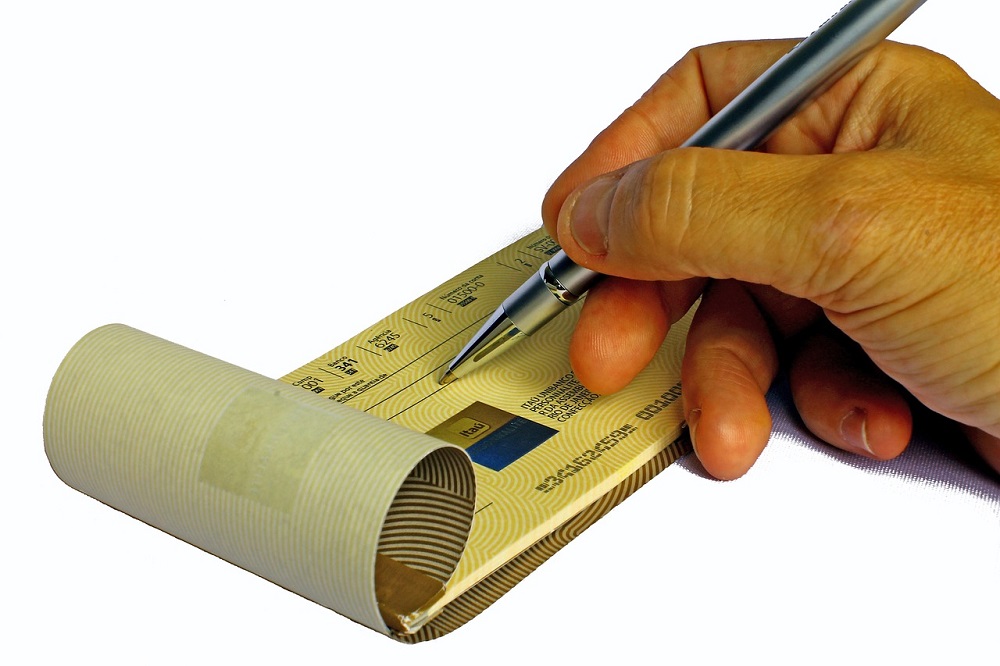 Four California residents filed a class action against Victim Services Inc. and its affiliated companies in 2014, claiming the company used false threats of criminal prosecution to obtain fees of about $200 each as part of a state-sanctioned bad check diversion program.

U.S. District Judge Vince Chhabria found it was not improper to use prosecutors' seals and letterheads in demand letters because county district attorneys had hired the company to administer their bad check diversion programs. That program allows bad check writers to avoid prosecution if they pay restitution and take financial responsibility classes.

"There’s nothing misleading or otherwise legally inappropriate about an agent, with the principal’s authorization, sending out a letter under the principal’s name, inviting the suspect to participate in the principal’s program," Chhabria wrote in a 27-page summary judgment ruling.

The plaintiffs argued the reference to potential prosecution was misleading because the company only referred for prosecution 1.4% of recipients who failed to comply with all requirements of the program.

Chabbria found the mere "reference to the possibility of further action by the district attorney" could not be interpreted as implying the debt collector will do something it has no intention or ability to do.

The judge further rejected claims that the debt collector failed to include necessary disclosures in its letters. Chhabria found Victim Services adequately identified itself as a debt collector and informed recipients how to verify debts related to bad checks through a dispute resolution process.

However, the judge denied Victim Services' motion for summary judgment on allegations that it charged illegal and excessive fees.

A state law that authorized California's bad check diversion program allows district attorneys to collect "processing fees" of up to $50 and "bank charge" fees up to $15. It also lets courts require convicted bad check writers to cover the full or partial cost of financial responsibility classes based on their ability to pay.

To decide if the fees are legal, Chhabria said he must determine if the charges are "reasonably proportionate" to services provided by Victim Services and if the fees were authorized through a legal mechanism, such as approval by a county board of supervisors.

The judge said he will need further evidence presented on those questions before he can render a decision.

"Whether the class fees are impermissible taxes or permissible user fees depends on two issues not yet adequately briefed or reflected in the summary judgment record," Chhabria wrote.

Victim Services and its affiliates paid a $50,000 fine and agreed to stop using prosecutors' seals and letterheads in its demand letters in a 2015 settlement with the Consumer Financial Protection Bureau.

The judge previously rejected arguments that the 2015 agreement absolved the company of liability for "wrongfully" taking money from suspected bad check writers. Chhabria also certified a class of people who received demand letters from Dec. 1, 2013, to May 7, 2015, the period in which the company used prosecutors' seals and letterheads in its collection letters.

Victim Services' attorney Michael Taitelman, of Freedman + Taitelman in Los Angeles, said he and his client are pleased the judge found the demand letters were not misleading as a matter of law.

"This refutes an argument that lawyers for plaintiffs in cases against bad check diversion program operators, including lawyers involved in this case, have been making for 20 years," Taitelman said by email.

Plaintiffs' attorney Michael Ram of Robins Kaplan in Mountain View, California, did not immediately respond to an email request for comment Wednesday.