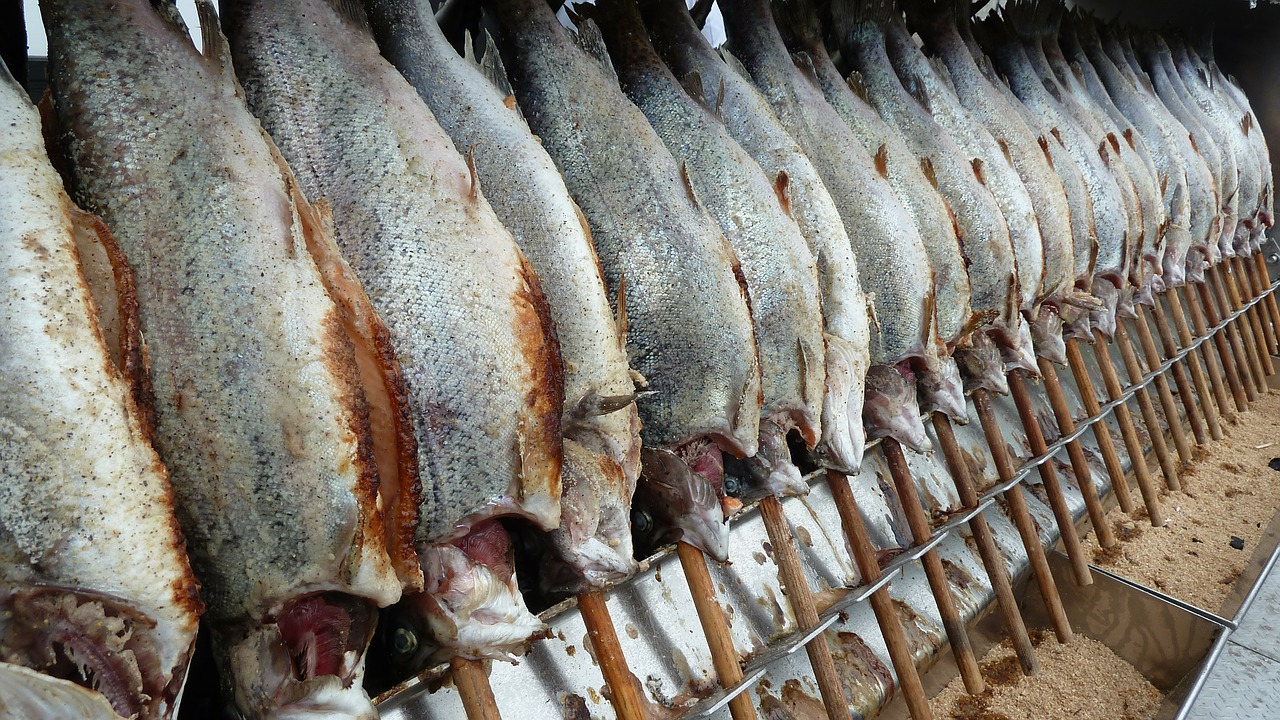 As noted by Jamie Melo’s attorney Gary Pelletier, the interrogation occurred for four hours in Melo’s home without being a Miranda warning.

“I mean, the officers obviously weren’t there just to chat,” he deadpanned.

Melo was accused of distributing envelopes containing large amounts of cash to associates in the men’s room of Boston’s Logan Airport before the group went through security. The group, including the Codfather, was traveling to Portugal for a charitable fundraiser called Thanksgiving in the Azores that was sponsored by the sheriff’s department. Once in the Azores, the Codfather allegedly received the envelopes back and then deposited $76,000 in cash in a bank account.

Melo claims he was innocently doing a favor for a prominent local businessman involved in the charity project and had no idea know what was in the envelopes.

The Codfather, whose real name is Carlos Rafael, is a high school dropout who became the most powerful figure in America’s most valuable seafood port, New Bedford, which handles some $350 million worth of fish each year.

According to Vice magazine, Rafael decorated his office with pictures of gangsters from the movie “Scarface” and referred to his competitors as “mosquitoes on the balls of an elephant.” He also called them “maggots” and referred to fishing regulators as “the Gestapo.” He bragged of having once told a federal prosecutor, “Read my lips: Fuck you.”

In 2017, Rafael was sentenced to 46 months in prison as the result of a sting operation in which IRS agents posed as Russian mobsters interested in buying his operation. He was charged with 27 counts of fraud and other charges involving more than 800,000 pounds of mislabeled fish.

Federal regulations require fishermen to report the species and weight of their catch and also require dealers who buy the catch to do the same as a form of corroboration. Rafael avoided this problem, however, by owning both fishing boats and a dealership, so he could get away with falsifying both types of reports.

Rafael smuggled some of his profits out of the country with the help of a sheriff’s deputy named Antonio Freitas, who was sentenced to a year in prison in 2017. Melo was charged with participating in a similar operation and was given eight months of home confinement.

At trial, a judge called Melo’s Miranda argument a “close call.” Though he determined that Melo probably didn’t feel free to stop the interrogation, he said “a reasonable person” in his situation would.

Pelletier, with the firm Pelletier Clarke & Caley in Newport, R.I., called this nonsense, pointing out that officers didn’t allow Melo to retrieve his diabetes medication during the questioning, followed him to the bathroom, and took his computer and cellphone. They also told him that he was a target of their investigation and allegedly threatened to arrest him if he didn’t cooperate.

U.S. Circuit Judge O. Rogeriee Thompson, an Obama appointee, noted that Melo had access to a lawyer on a speakerphone. “I have a hard time understanding why the lawyer didn’t just tell him to shut up,” she said.

After appellate arguments in Boston, Pelletier said in an interview that the lawyer Melo had on speakerphone figured that the interview was “his one shot at getting this resolved” without Melo going to jail, since the officers were planning to arrest Melo if he didn’t cooperate.

Quinlivan claimed that the fact that Melo was told he was a target didn’t matter because he kept talking anyway. But Barron, another Obama appointee, pounced.

“Are you saying that the mere fact that he kept talking means he was not in custody?” he demanded.

“No,” Quinlevan backtracked. The prosecutor then resorted to arguing that, even though the evidence about custody was mixed, it wasn’t overwhelming enough to justify a new trial.

Pelletier also claimed that the judge should not have allowed in evidence that Melo had close to 200 phone calls with Rafael and Freitas in the months preceding the Azores trip.

The evidence proved nothing and was intended simply to “make him look like he’s in league with two nefarious characters,” Pelletier said. “There’s just no reason for that.”

Pelletier balked at the thin case put forward by prosecutors: They never proved what was in the envelopes, and the phone calls were part of an improper attempt by the government to persuade the jury that Melo was guilty by association.