The leader of a Southern California ministry accused of forcing homeless people to hand over their panhandling money and surrender welfare benefits including food stamps pleaded not guilty Thursday to charges of labor trafficking, conspiracy and benefits fraud.

SAN DIEGO (CN) – The leader of a Southern California ministry accused of forcing homeless people to hand over their panhandling money and surrender welfare benefits including food stamps pleaded not guilty Thursday to charges of labor trafficking, conspiracy and benefits fraud. 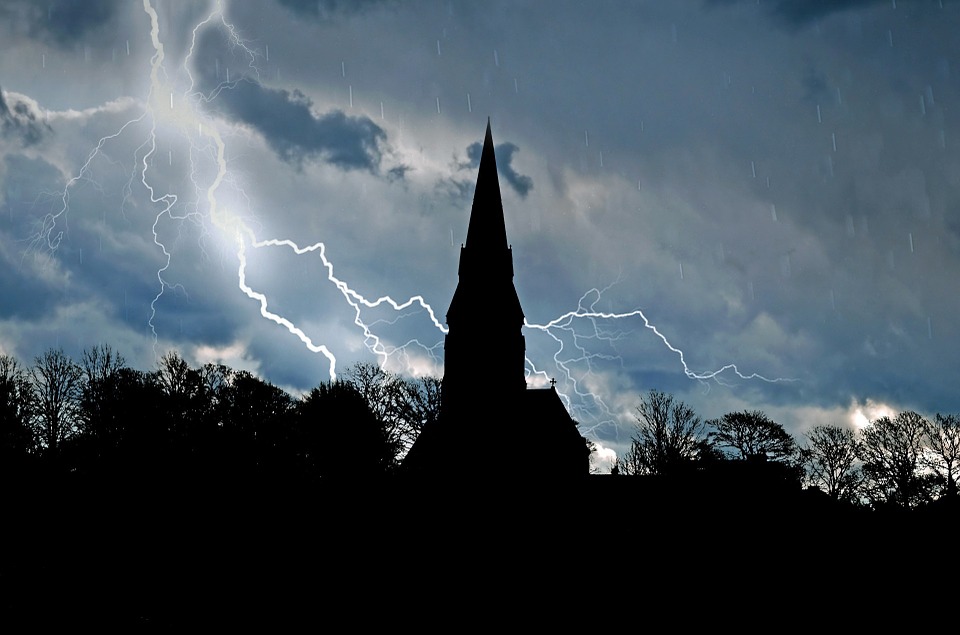 Victor Gonzalez – leader of El Centro-based Imperial Valley Ministries – was arrested in September in Brownsville, Texas, but was released so he could resolve ongoing medical issues.

Gonzalez, who had recent surgery according to the Federal Defender’s Office in San Diego, winced when he stood up in court Thursday to address U.S. District Judge Barry Moskowitz.

He pleaded not guilty to charges of conspiracy, forced labor, document servitude and benefits fraud. He faces 20 years in prison and a $250,000 fine if convicted.

Gonzalez is among a dozen leaders of Imperial Valley Ministry including his wife Susan Christine Leyva, accused of using the forced labor of mostly homeless people to surrender their panhandling and welfare benefits for the financial gain of church leaders.

The nondenominational church and its 30 affiliate churches throughout the U.S. and Mexico run faith-based drug rehabilitation group homes.

The defendants and their family members, including several children, filled Moskowitz’s courtroom Thursday. The judge acknowledged the complexity of the case after federal defender Robert Swain said defense attorneys had just received “substantial” discovery from the government including reports, surveillance and food stamp records.

Defense attorney Merle Schneidewind added that so far 5,000 pages of discovery documents have been produced by the government. He said the next round of discovery is expected to be so voluminous the defense team has been asked to provide a hard drive.

“This is certainly more of a complex case than the average one. This is not your ordinary case and it will have a lot of discovery issues,” Moskowitz said.

The next court hearing in the case was scheduled for Jan. 22.