As a fan of professional wrestling and horse racing, I enjoy both cheating and betting. The two don’t normally go together — I’d advise against wagering on Wrestlemania, and horses need to be left alone — but if a sport routinely combines both, is there a problem?

As a fan of professional wrestling and horse racing, I enjoy both cheating and betting. The two don’t normally go together — I’d advise against wagering on Wrestlemania, and horses need to be left alone — but if a sport routinely combines both, is there a problem?

Well, at least one guy and/or his lawyers think so. They filed a federal class action lawsuit in New York the other day against Major League Baseball, the Houston Astros and Boston Red Sox for the “wrongful promotion of fantasy baseball wagering competitions that they caused to be, and knew or should have known were, corrupt and dishonest.” 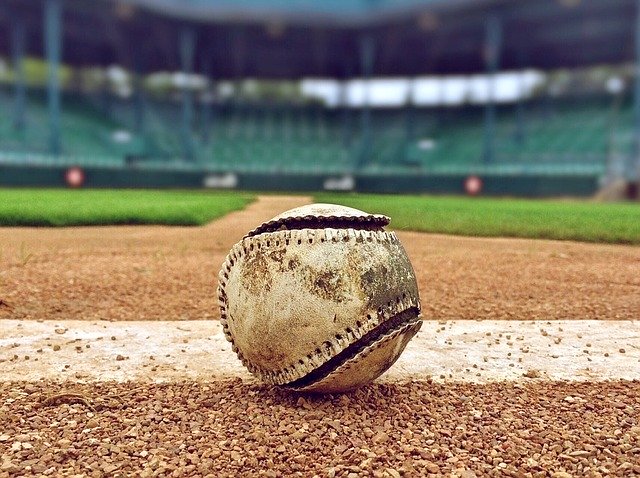 It turns out that MLB owns part of DraftKings, the fantasy sports betting company that allows wagering on baseball player performances. Major League Baseball allegedly knew that teams “were engaging in corrupt and fraudulent conduct that rendered player performance statistics dishonest and undermined the validity of its fan wagers.”

And bettors, the lawsuit claimed, would not have wagered on daily baseball games “if they had known that the players’ performance statistics … were not honest.”

I’m not advocating cheating here, but if you know someone is cheating, don’t you use that knowledge? Don’t you factor in cheating even if you don’t know about it?

(Investment advice digression: I always assume that insiders are manipulating the stock market whether they are or not. It’s amazing how often that works.)

DraftKings holds daily contests. You base your bets based on statistics compiled before that day. If someone is doing well by cheating, you use those successful numbers whether you realize there’s cheating or not. It’s not as if they suddenly decided to cheat on the day you placed your bet. So where are the damages?

But baseball — at least the Astros and Red Sox — should be sued for something. Dodger fans, for example, might think about litigation over infliction of emotional distress.

I recommend a breach of warranty/false advertising suit. We all expect a high-quality sports event regulated by guys in black suits, but it turns out those guys have no technical tools at all. The teams have computers and cameras and trash can lids while the regulatory personnel (the umpires) have nothing. A lot of the umpires even have questionable eyesight. There’s clearly no quality control.

You know you can come up with imaginative litigation. It’s the great American pastime.

Damages. Let’s suppose for a moment that I’m wrong about the prospects for the suit against Major League Baseball. I know that’s unlikely, but let’s consider it anyway. How do you assess damages?

Is sports fantasy betting like a Ponzi scheme? Would the plaintiffs have to claw back earnings from people who won during the cheating period? How do you compensate class members who lost on some days but won on others?

If winners have to give their rewards back, could they sue? They might have bought houses and are stuck with mortgages.

I have a solution that both penalizes the cheaters and makes losers whole: take away the World Series rings and sell them in online auctions with the proceeds going to plaintiffs. The cheating players could maybe throw in some signed bats, balls, syringes, video cameras and trash cans too.