The bizarre case of a Kansas sheriff’s department that mistook tomato plants and loose-leaf tea for evidence of a marijuana grow and accordingly launched a SWAT-style raid on an innocent suburban family will return to a lower court for a third crack at a judgment. 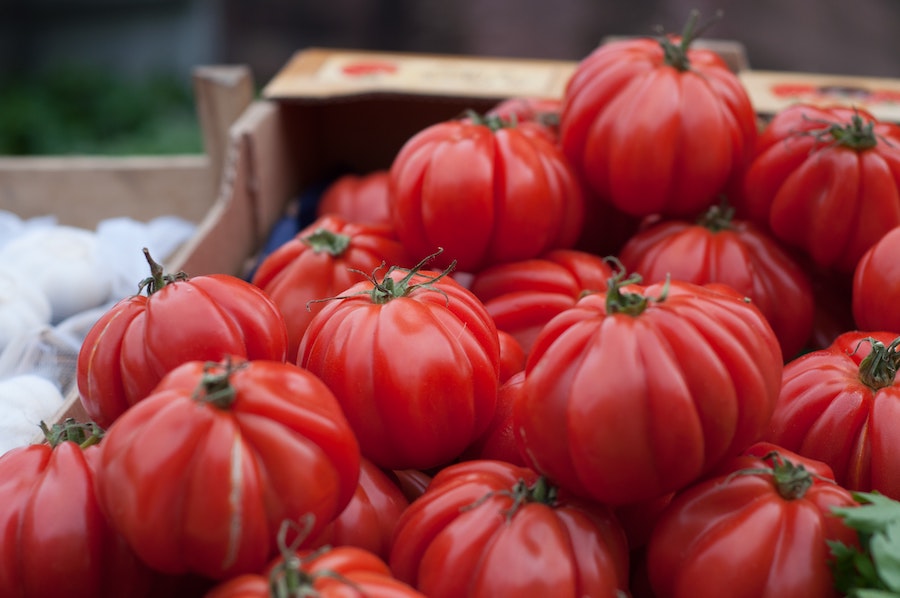 DENVER (CN) – The bizarre case of a Kansas sheriff’s department that mistook tomato plants and loose-leaf tea for evidence of a marijuana grow and accordingly launched a SWAT-style raid on an innocent suburban family will return to a lower court for a third crack at a judgment.

A 10th Circuit panel determined Friday that though the family was given a fair trial, their claims on whether the officers properly executed the warrant remain unheard.

“We remand,” explained U.S. Circuit Judge Joel Carson III, appointed by Donald Trump, in a 48-page opinion. “On the following federal claims: whether defendants [deputies] properly executed the warrant; whether the deputies exceeded the scope of the warrant by searching for evidence of general criminal activity; and whether the deputies prolonged plaintiffs’ detention, thus subjecting them to an illegal arrest.”

The surreal saga stretches back to 2012, when the Johnson County Sheriff’s Department staked out a local hydroponic store in search for leads for their annual April 20 marijuana bust.

After witnessing plaintiff Robert Harte exit the store, officers searched his family’s trash and found wet vegetation which they wrongly concluded was marijuana.

During their investigation, the officers failed to uncover the fact that Robert and his wife Adlynn were former CIA agents with one parking ticket between them, and that Adlynn really liked drinking loose-leaf tea.

At 7 a.m. on April 20, deputies raided the Harte home. When they found tomatoes instead of devil’s weed, they sat the Hartes, their 7-year-old daughter and 13-year-old son on the couch and turned the house upside down.

The case went back to Kansas for a jury trial; the jury rejected the Hartes’ $7 million claim and found in favor of the sheriff’s department. The Hartes appealed to the 10th Circuit again this past January, arguing the jury was stacked against them and only some of their claims were heard.

"Today we must decide, among other things, how to proceed where two of the three panel judges share some common rationale, yet ultimately reach different outcomes, and a different combination of two judges reach a common outcome by using different rationales,” Carson observed in Friday’s opinion. “Such a situation is rare.”

In the end, the panel opted to enforce the its original conclusions and upheld the jury’s decision, but also remanded the case for proceedings on unanswered federal claims about the warrant.

Although the Sunflower State shares borders with three states that have legalized various uses of marijuana, use and possession of pot remains still strictly prohibited by Kansas law.