Tech companies Apple and Broadcom must pay over $1 billion in damages to the California Institute of Technology after a federal jury found the companies infringed the school’s wireless data transmission patents.

LOS ANGELES (CN) – Tech companies Apple and Broadcom must pay over $1 billion in damages to the California Institute of Technology after a federal jury found the companies infringed the school’s wireless data transmission patents. 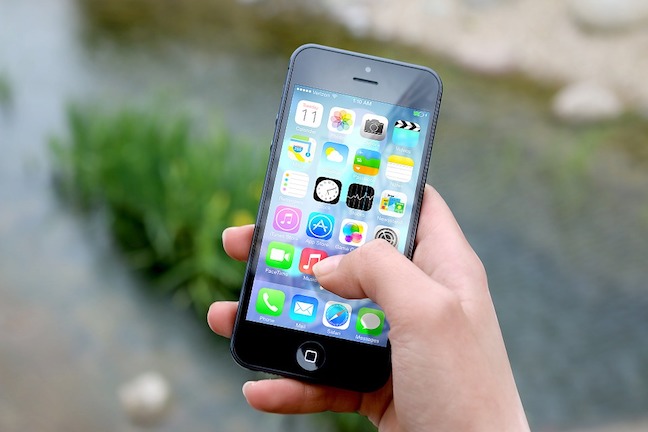 Broadcom is a major worldwide supplier of data transmission hardware and has signed billion-dollar deals in recent years to supply wireless data technology for Apple products.

The Pasadena, California-based Caltech said in court papers the company’s products infringed patents registered for its “Wi-Fi chips,” which allow for wireless transmission of data.

After deliberations, a federal jury in Los Angeles sided with Caltech on Wednesday. Jurors found Apple liable for $837.8 million while Broadcom must pay $270.2 million to the university.

In a statement, a Caltech spokesperson applauded the jury’s verdict.

"We are pleased the jury found that Apple and Broadcom infringed Caltech patents," the statement said. "As a nonprofit institution of higher education, Caltech is committed to protecting its intellectual property in furtherance of its mission to expand human knowledge and benefit society through research integrated with education."

An Apple spokesperson confirmed Thursday the company plans to appeal the verdict but declined to offer a comment on the record.

In court papers, Apple said the Silicon Valley giant was merely a purchaser of Broadcom’s hardware.

“These claims are entirely derivative of Caltech’s claims against Broadcom: Broadcom manufactures the accused chips, while Apple is merely an indirect downstream party whose products incorporate the accused chips,” Apple said in the filing.

A spokesperson for Broadcom said the company disagrees with the jury verdict and will also appeal.

"While we thank the members of the jury for their service, we disagree with the factual and legal bases for the verdict and intend to appeal," the statement said.

The parties’ attorneys did not respond to requests for comment by press time.