California’s Central Valley yields billions of dollars’ worth of fruits and vegetables each year, but its aquifers are overused and polluted. With brown, silty streams pouring from their kitchen sinks, thousands of farmworkers and residents have become habitual buyers and users of bottled water. 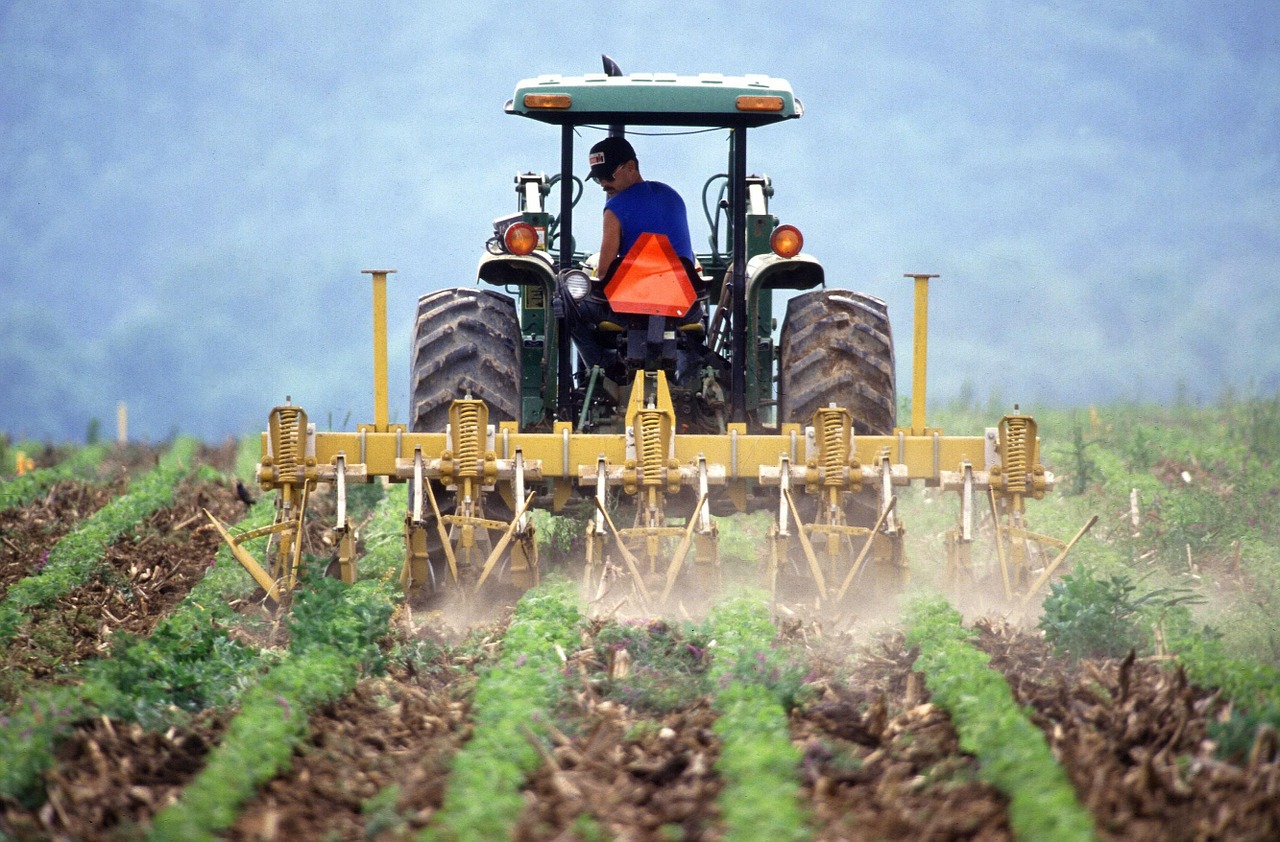 SACRAMENTO, Calif. (CN) – California’s Central Valley yields billions of dollars’ worth of fruits and vegetables each year, but its aquifers are overused and polluted. With brown, silty streams pouring from their kitchen sinks, thousands of farmworkers and residents have become habitual buyers and users of bottled water.

The water crisis, largely caused by runoff from farms and dairies, spurred lawmakers earlier this year to dedicate $1.3 billion to improve drinking water supplies. Now water regulators are partnering with farmers to bring safe, affordable water to the valley as state law requires.

A decade in the making, regulators on Wednesday approved new rules that will require the agricultural industry and others to shield nitrates and salt from seeping into groundwater supplies.

“This is huge,” said Patrick Pulupa, executive officer of the Central Valley Water Quality Control Board. “If nothing else, the past 10-plus years of discussions have really yielded the result where many of the dischargers have come around to the fact that they are responsible for the nitrate problem in the Central Valley.”

High levels of nitrates plague groundwater basins across the state, and regulators estimate that over 1 million Californians lack access to clean drinking water. Many of the most contaminated wells can be found in the Central Valley, often adjacent to major farming operations.

Nitrates can be harmful to humans, specifically newborns, and the chemical is one of the most common contaminants found in California’s water systems.

Scientists pin fertilizer and irrigation runoff as the main culprits of nitrate contamination, along with leaky septic tanks. Another contributor is the dairy industry, which fertilizes crops with nutrient-rich water from manure lagoons. Over time, excess nitrates leach into the surrounding water table and often into water wells used for drinking.

In addition to nitrate, salt accumulation is also a vexing side effect of farming in areas with poor natural drainage.

Urban impacts from salt accumulation are expected to worsen as the state predicts the Central Valley’s population will grow 17% by 2030.

“When you grow crops and you have people living in a closed basin, you’re going to have salt accumulation issues,” Pulupa said.

The framework approved Wednesday by the State Water Resources Control Board requires valley farmers to enter into management plans meant to mitigate salt and nitrate discharges. Dischargers will have to obtain permits – and in some cases provide nearby residents with bottled water or tap filters until their basins meet state nitrate limits – or pay into an ongoing study looking how to build the necessary infrastructure to reduce nitrate levels.

Coined the Central Valley Salinity Alternatives for Long Term Sustainability, the program’s short-term goal is to return safe drinking water to nearby communities even if that means a continued reliance on bottled water. The long-term goal is to restore contaminated aquifers and make groundwater safe again for humans.

Several of the commissioners acknowledged the science and technology surrounding nitrate removal is fluid and largely unavailable to farmers, and that the timeline could be amended in the future.

Water board vice chair Dorene D’Adamo argued the board shouldn’t be setting a timeline without knowing whether it is achievable. She added that she was worried the plan could be another burdensome regulation for California farmers, who are currently planning for the upcoming launch of a landmark groundwater-monitoring law.

Other critics complained Wednesday that the plan gives dischargers too long to comply and the ability to continue harming groundwater for decades. They made a last-minute plea to have the timeline sharpened.

“Under the current proposal, a baby born in the Central Valley today could be sending his or her own children to middle school before the pollution stops. This is unacceptable,” said Molly Culton, organizer with Sierra Club California. “Justice too long delayed is justice denied, and the board should reduce the timeline.”

Farming groups countered they have already begun improvements and noted they have been participating in the rule-making process for over 10 years.

“This is our chance to make the future different,” Johnson said.

With Wednesday’s vote, the plan now goes to the state’s office of administrative law and then federal regulators for approval. It could be finalized by 2021.