A constitutional law professor who was barred from personalizing his license plate to honor his favorite soccer club scored a victory against the DMV on Tuesday after California officials agreed to settle his free speech lawsuit.

LOS ANGELES (CN) – A constitutional law professor who was barred from personalizing his license plate to honor his favorite soccer club scored a victory against the DMV on Tuesday after California officials agreed to settle his free speech lawsuit.

The settlement between Jonathan Kotler and the Department of Motor Vehicles comes months after a federal judge ruled the Golden State must face claims the denial violated First Amendment protections. 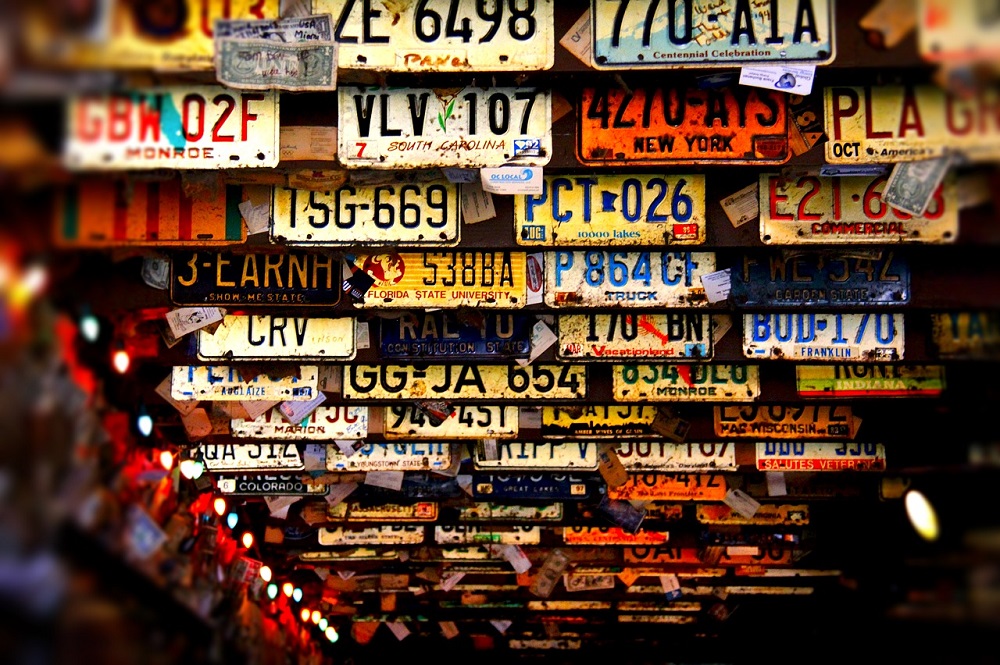 Kotler identifies as a die-hard fan of Fulham Football Club, a team he’s supported – and cheered on at their London stadium Craven Cottage – since the 1950s.

On and off the field, Fulham fans cheer on team members – who wear white uniforms during home games – by yelling “Come on, you Whites” or by using the shorthand “COYW.”

To commemorate the club’s successful 2017-18 season in which Fulham was promoted to the top tier of English football, Kotler applied to the DMV for custom license plates to read “COYW.” But the DMV denied his request, saying in a letter to Kotler the COYW phrase contains “connotations offensive to good taste and decency.”

The agency’s attorneys said in court papers the phrase could carry racist connotations and the DMV had the authority to deny Kotler’s request as a result.

Kotler, who teaches at the University of Southern California, sued, claiming the denial violated his free speech protections under the U.S Constitution.

This past August, U.S. District Judge George H. Wu denied the DMV’s bid to toss the lawsuit and agreed with Kotler that the agency should face his free speech claims.

Kotler’s attorney, Wen Fa of Pacific Legal Foundation, said in a statement Tuesday the DMV’s denial was arbitrary and that the agency will now issue Kotler his personalized plate on an expedited basis.

“We are pleased that Jonathan Kotler will finally be able to support his soccer team with a ‘COYW’ personalized license plate,” said Fa. “The DMV’s misguided denial of the ‘COYW’ plate shows that laws giving government officials unbridled discretion to ban speech they find offensive will inevitably lead to arbitrary results.”

Under the settlement, the DMV will agree the personalized plate complies with California law and that the “COYW” phrase is not racist, Fa said.

Kotler said in a statement Tuesday the lawsuit was part of a battle to protect his constitutional rights.

“The freedom to speak as one wishes in the face of government opposition to it is central to what it means to be an American,” Kotler said. “My only regret is that it took a lawsuit to force the state of California to do what the law required of it.”

A DMV spokesperson did not immediately respond to a request for comment.