With an outdated prize payout scheme and lack of oversight, the California Lottery flouted education funding laws and owes public schools $36 million, according to an audit released Tuesday.

Confirming the concerns of suspicious lawmakers, State Auditor Elaine Howle says the lottery hasn’t complied with a 2010 funding law, nor can it prove its payouts are crafted to maximize education benefits. Howle warns the lottery needs better state oversight in order to meet its voter-approved purpose of bolstering public education. 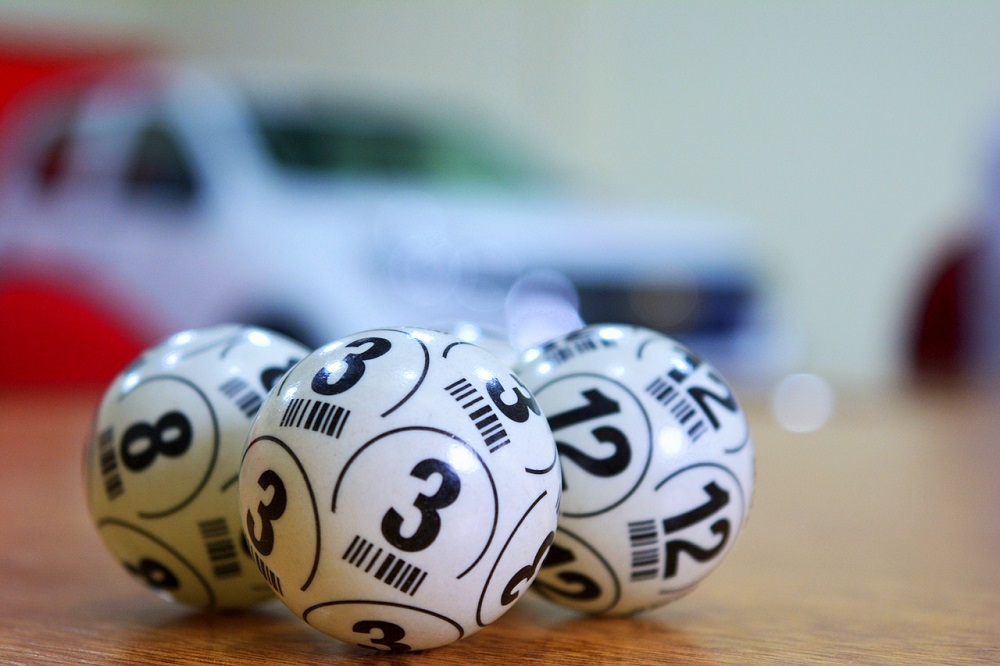 “The lottery failed to provide $36 million in funding to education in fiscal year 2017–18 because it did not budget to adhere to the proportionality requirement in the Lottery Act,” the audit opens.

Passed by California voters in 1984, the lottery’s purpose is to boost education funding without raising or passing new taxes. Under the law, the lottery relies solely on revenue generated from the sales of its game to fund itself, pay out winners and contribute to the state’s K-12 and public universities. California and more than 40 states operate their own lottery systems.

For decades, state law required the lottery to divvy a minimum of 34% of its total annual revenue directly to education, 16% toward operational and administrative costs, and the remaining 50% for prizes.

But after a drastic drop in revenues during the Great Recession, lawmakers in 2010 amended the law from a strict percentage requirement to a proportional mandate that gave the lottery more authority over how much of its net revenue goes to schools.

Revenues have rebounded over the last decade, and in 2017-18 the lottery raised over $1.7 billion for education – about 1% of the budget for public schools.

Critics have wondered whether the lottery has kept up with its end of the bargain as lotto and scratcher sales have more than doubled since 2010. Last year, lawmakers ordered an audit into whether it was complying with the law.

According to Howle, the answer is not always. She found that of the three years audited, the lottery only met its mandate twice and, most alarmingly, shortchanged schools $36 million in 2017-18.

The audit also criticizes the lottery’s prize payout scheme and its procurement system.

Howle says the lottery last studied its payout structure 10 years ago. Meanwhile, it handed out $5.7 million in noncompetitive contracts without “inadequate evidence.”

“Until the lottery determines the correct prize payout percentage, California will not know whether education is receiving all of the funding from the lottery that it should,” Howle said.

The lottery’s directors pushed back on many of the audit’s findings, writing in a response letter that in the four years the proportionality requirement has been in place, the lottery has provided $6.7 billion to education. It says Howle’s findings of a shortchange “arise from a fundamental difference of opinion over interpretation” of the law, and that the lottery has set a goal of contributing $2 billion to education by 2021.

According to the audit, lawmakers have been left out of the loop about the lottery’s performance due to a lack of oversight by the State Controller’s Office. Howle says the regulator removed information about $720,000 worth of questionable travel and hotel costs from a 2019 audit, and has allowed the lottery to essentially conduct its own reviews.

The lottery came under fire in 2018 when a whistleblower released photos of lottery officials partying at a bar. The whistleblower accused rank-and-file employees of fraud and lewd behavior, and the lottery’s former director and other officials later resigned.

The state controller’s office responded that the “audit makes assumptions and selective interpretations of fact that are inconsistent with responsible auditing practices.”

Howle says the Legislature should order the lottery to repay $36 million and require the controller’s office to conduct audits of the lottery’s procurement methods. As for the lottery, Howle recommends it study and come up with a better prize payout rate by August.

State Sen. Ling Ling Chang, R-Diamond Bar, who requested the audit, says she is not surprised by the findings.

“They've wasted money that should go to classrooms. I will be introducing legislation to ensure schools get their lost funding back and get max funding in the future,” Chang said in a statement.