The remains of a sixth-century Byzantine church dedicated to an unnamed "glorious martyr" with elaborate mosaics, a rare crypt and a large collection of lamps were unveiled in central Israel on Wednesday. 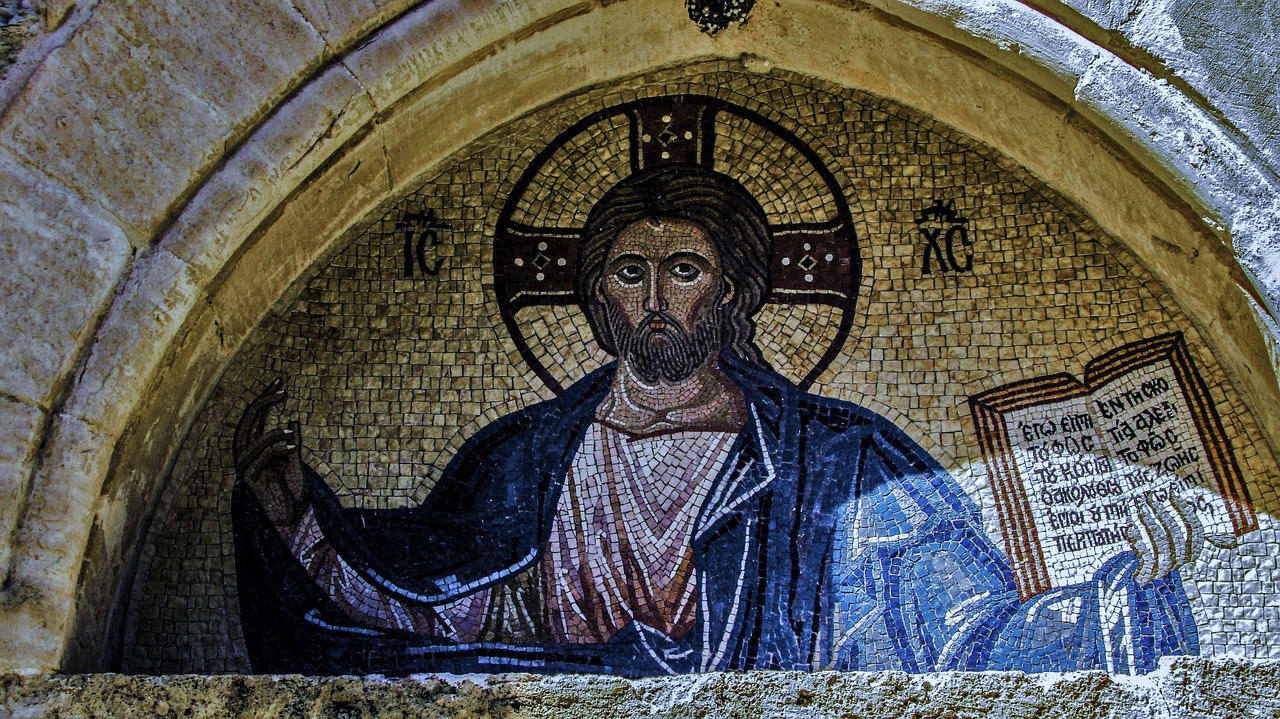 BET SHEMESH, Israel (AFP) — The remains of a sixth-century Byzantine church dedicated to an unnamed "glorious martyr" with elaborate mosaics, a rare crypt and a large collection of lamps were unveiled in central Israel on Wednesday.

The complex, which spans over a third of an acre, was found during salvage excavations ahead of the construction of a new neighborhood for the city Bet Shemesh, west of Jerusalem.

The mosaics in the church depict themes from nature, such as leaves, birds and fruit, as well as geometrical elements, with imported capitals topping pillars, according to the Israel Antiquities Authority, which carried out the excavation.

Most of the construction of the church began during the reign of Emperor Justinian, who ruled between 527-565, with a chapel added later under Emperor Tiberius II Constantine, with rare financial support from him, the IAA said in a statement.

An underground burial chamber with two separate staircases leading to and from it was found, making it one of the few churches with fully intact crypts to be found in Israel's limits, said Benjamin Storchan, who directed the excavation for the IAA.

The church was dedicated to a "glorious martyr," whose identity has eluded the researchers working on the find for the past three years, but the "exceptional opulence of the structure and its inscriptions indicate that this person was an important figure," said Storchan.

Diggers also found what they believe to be "the most complete collection of Byzantine glass windows and lamps ever found at a single site in Israel."

The Bible Lands Museum in Jerusalem, which is hosting a display on some of the finds, said that lighting in churches, often perceived as "the representation of the divine," enhanced the "dramatic environment for a powerful religious experiment."

With its location near Jerusalem, the Church of the Glorious Martyr was most likely a significant pilgrimage site for Christians en route to the Holy City, the museum said.