Boy or Girl? US Parents Go Too Far in Gender Reveals

A plane crash in Texas, a deadly explosion in Iowa, a massive fire in Arizona — elaborate baby gender reveal parties, a growing trend among parents in the U.S., have taken a nightmarish turn.

WASHINGTON (AFP) — A plane crash in Texas, a deadly explosion in Iowa, a massive fire in Arizona — elaborate baby gender reveal parties, a growing trend among parents in the U.S., have taken a nightmarish turn.

"It's a girl!" After dropping 350 gallons of pink-colored water, a small plane flying at low altitude suddenly stalled, crashing in a Texas field. 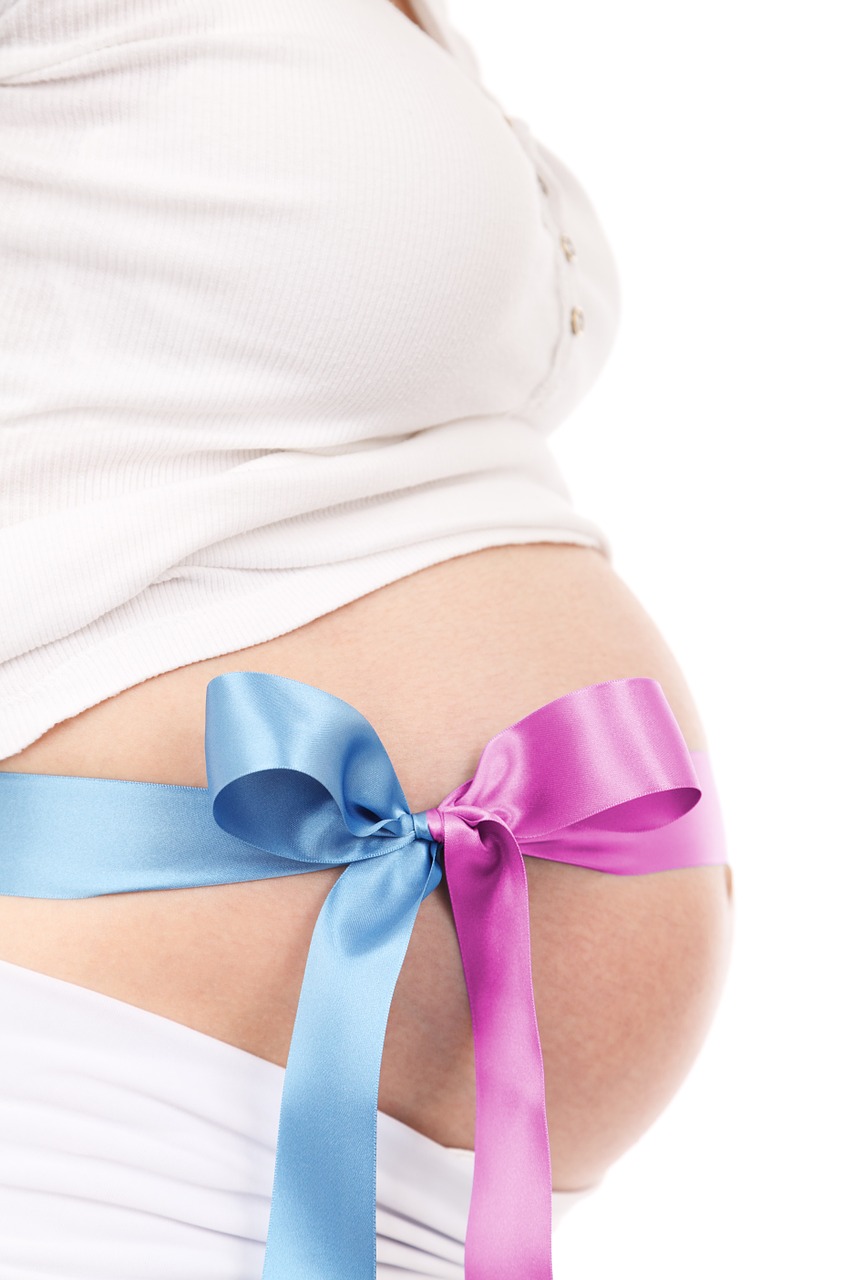 There were fortunately no victims in the early-September crash, but another such party -- where expecting parents stage elaborate events to reveal their future child's sex -- turned fatal when an Iowa woman, 56, was killed the following month by shrapnel from a pipe bomb.

American parents are no longer satisfied with the traditional gender reveal method: cutting a cake to reveal, after much suspense, a blue interior (for a boy) or a pink one (for a girl).

With the rise of social media, gender reveals have become more and more sophisticated and "extreme," according to Carly Gieseler, a professor of gender and media studies at City University of New York.

She has studied the gender reveal trend since its birth at the end of the 2000s.

What started as an "intimate, small gather" has become a "much larger spectacle, a much more grand affair," Gieseler told AFP.

"We've gotten to the point where you have explosions and fireworks, skydivers" appearing all over Instagram or YouTube.

In Gieseler's opinion, gender reveal parties are "kind of filling a void for these communal gatherings that we don't really have as much anymore."

They have become so trendy in the U.S. that "it's almost an expectation of all parents at this point," she said.

And specialized businesses have begun to pop up, all too eager to meet the demand.

It complements another American custom, that of the baby shower -- a party, primarily for women, where an expecting mother is showered with gifts of baby supplies.

Although gender reveal parties may have managed to get men involved in the pre-birth festivities, they are also accused of reinforcing gender stereotypes.

"Even though the gender reveal seems to be something light-hearted, it does have implications in terms of re-establishing the gender binary, really imprinting a fetus that hasn't even been brought into the world yet with that idea of being either male or female and then all those gender roles and assumptions that go with it," said Gieseler.

Even the woman credited with inventing the trend — lifestyle blogger Jenna Karvunidis, who wrote a blog post about her party in 2008 when she was pregnant with her first daughter — today feels she created a bit of a monster.

"I've felt a lot of mixed feelings about my random contribution to the culture," she wrote in a post on her blog's Facebook page.

"It just exploded into crazy after that."

"Who cares what gender the baby is?" Karvunidis asked in the post, which has racked up more than 35,000 likes.

"I did at the time because we didn't live in 2019 and didn't know what we know now — that assigning focus on gender at birth leaves out so much of their potential and talents that have nothing to do with what's between their legs."

She ended the post with a carefully styled family photo, including her husband, dog and children, and a final revelation: "PLOT TWIST, the world's first gender-reveal party baby is a girl who wears suits!"