Environmentalists sued a San Francisco Bay Area city Monday to stop the construction of a luxury apartment complex in an area comprised of sensitive wetlands susceptible to a rising sea.

(CN) – Environmentalists sued a San Francisco Bay Area city Monday to stop the construction of a luxury apartment complex in an area comprised of sensitive wetlands susceptible to a rising sea. 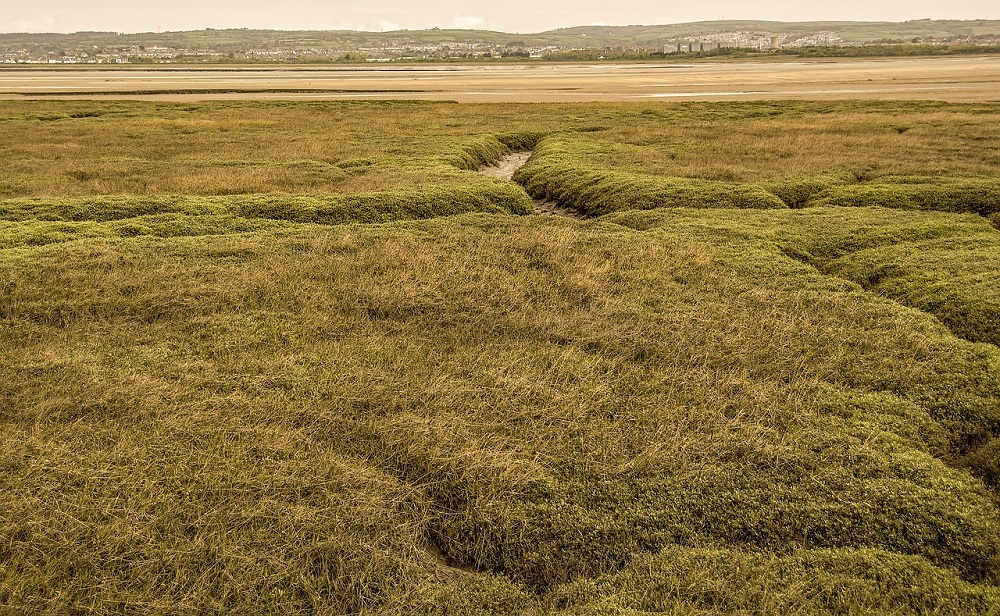 The Citizens Committee to Complete the Refuge sued the city of Newark in Alameda County Superior Court on Monday, saying the city failed to conduct a proper environmental analysis of the development project during its approval process.

“It is very sad that the city of Newark has turned a deaf ear to the issues raised by climate change, and particularly accelerating sea-level rise,” said attorney Stuart Flashman, representing the Citizens Committee to Complete the Refuge. “Developing this area might have seemed sensible when first proposed in 1985. It is now nothing less than a recipe for a slow-motion catastrophe.”

The lawsuit comes on the heels of a report by the state Legislative Analyst’s Office which found local governments need to do more to take the challenge of sea-level rise seriously, including limiting development on the portion of the coastal zone prone to present or future flooding.

Sanctuary West, as the luxury apartment project is known, is slated to be built entirely within a flood zone as identified by the Federal Emergency Management Agency. The area, known as Newark Area 4, is already routinely pumped to avoid flooding and will be almost entirely inundated if the many widespread predictions about rising seas in California come to fruition.

The legislative analyst said many of the estimates are too conservative and predicted seas will rise 7 feet by 2100.

The Center for Biological Diversity also participated in the lawsuit, saying the environmental analysis conducted by the developer failed to factor in impacts to the salt marsh harvest mouse, an endangered species.

The small mouse is endemic to wetlands in the Bay Area and has seen its population size decrease as the once abundant wetlands in and around San Francisco Bay have given way to rampant development.

“This development forecloses the options for the salt marsh harvest mouse,” said John Buse, an attorney with the center. “The mouse will have nowhere to go when its habitat is submerged.”

The plaintiffs seek a court order setting aside Newark’s approval of the project and requiring the city to follow environmental laws in future handling of the project.

Newark is an enclave located on the southeastern end of San Francisco Bay. It has a population of about 42,000 according to the last census and is surrounded by the town of Fremont.

The enclave is due east from Palo Alto, directly across the bay from the town known for Stanford University and booming technology industry.

Newark approved the development plan on Nov. 14 after a contentious battle. Housing advocates, critical of the persistent increase in housing costs in and around Newark and the rest of the Bay Area, criticized the project on economic as well as environmental grounds.

The plans call for the use of about 1.6 million cubic yards of infill to provide a foundation for the buildings in the marshy area. The project involves 469 luxury suites on a parcel of 559 acres of currently undeveloped land.

A consortium of environmental groups, including the Sierra Club, the Audubon Society and the San Francisco Baykeeper signed a letter in opposition to the project.

An email sent to the city of Newark was not returned as of press time.