Vinegar from Modena, Italy, has a geographic designation recognizing its link to traditions in the area, but the EU’s top court ruled Wednesday that the protections do not extend to the Italian word for balsamic.

(CN) — Vinegar from Modena, Italy, has a geographic designation recognizing its link to traditions in the area, but the EU’s top court ruled Wednesday that the protections do not extend to the Italian word for balsamic. 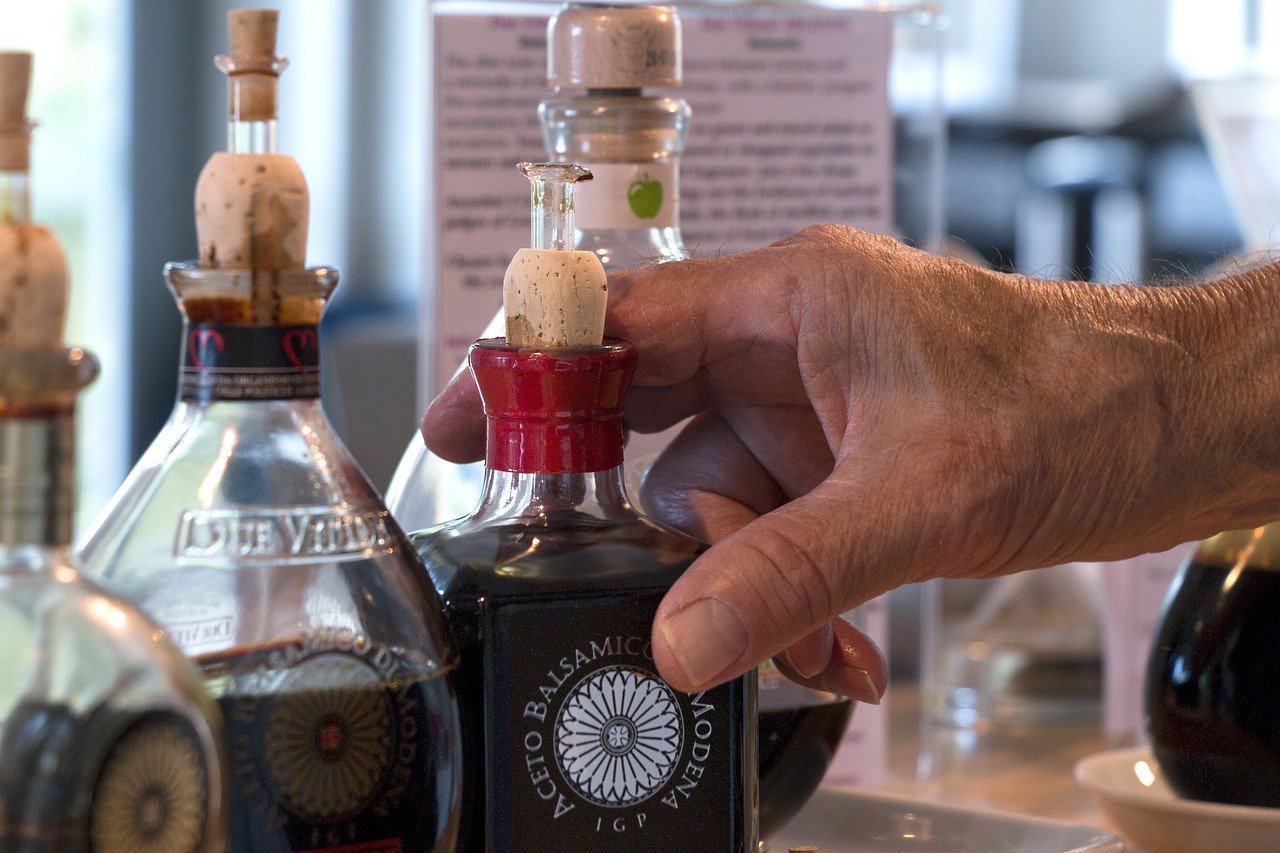 The case stems from vinegars that a German company Balema has been making for the last 25 years using wine from the Baden region of Germany. Balema touts the wooden barrels it uses in the vinegar-making process, as well as the craftsmanship of Theo der Essigbrauer (Theo the Vinegar Brewer), but it drew the ire of Modena’s balsamic vinegar market for stamping its products “Balsamico.”

Just as they did with sparkling wine from Champagne, France, and cheese from England’s Stilton County, EU regulators in 2009 entered the term Aceto Balsamico di Modena in the register of protected designations of origin and protected geographical indication.

Balema filed suit when it received cease-and-desist papers from the Consorzio Tutela Aceto Balsamico di Modena, a consortium of Modena balsamic products. Though a court in Germany initially ruled against it, Balema’s appellate chances turned around Wednesday when the European Court of Justice ruled that the term “balsamico” is not protected.

“It is established that the term ‘aceto’ is a common term. … Second, the term ‘balsamico’ is the Italian translation of the adjective ‘balsamic’ which has no geographical connotation and which, in the case of vinegar, is commonly used to refer to a vinegar with a bitter-sweet flavor,” the ruling states. “It is therefore also a common term within the meaning of the case-law.”

The case went before the Fifth Chamber in Luxembourg on referral from Germany’s Federal Court of Justice, which sought input on the extent of the geographic designation.

As the case returns to Germany, the court there is left to determine costs.