Officials in California’s Napa County have been ordered by a state appeals court to re-examine the environmental impact of a proposed vineyard in the Howell Mountains east of Napa Valley.

(CN) – Officials in California’s Napa County have been ordered by a state appeals court to re-examine the environmental impact of a proposed vineyard in the Howell Mountains east of Napa Valley. 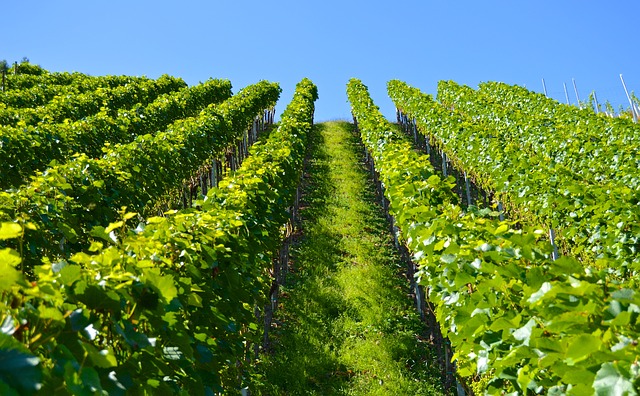 Designs for the Walt Ranch project, proposed by owners Hall Brambletree Associates, call for converting more than 300 acres of rolling hills and trees into a patchwork of vineyards.

The Center for Biological Diversity and Sierra Club sued in 2017 to block the project, saying construction would damage native grassland and 14,000 trees, including riparian and oak species.

But the Napa County Board of Supervisors approved the project, finding it would have a minimal impact on greenhouse gas emissions – even if 14,000 trees were cut down – because an area of tree habitat would be kept intact.

In an unpublished 53-page opinion issued Monday, a First Appellate District panel found county officials failed to demonstrate how carbon emissions would be mitigated under the proposal.

“Thus, while woodland preservation may constitute appropriate offsets for GHG emissions in certain circumstances, these regulations recognize that the preservation does not have offset value for GHG emissions if the trees would have reasonably remained otherwise,” Justice Tracie Brown wrote for the three-judge panel, using the acronym for greenhouse gases. “Here, the [environmental impact review] does not identify the location of the woodland acres that it commits to preserve.”

The panel found the county’s review of impacts on groundwater and wildlife habitat was adequate, however, and also affirmed the denial of petitions for writ of mandate filed by Circle Oaks County Water District and Living Rivers Council which were consolidated with the appeal.

In a statement, the center’s Aruna Prabhala said the ruling was a “victory for Napa County’s forests” and a triumph in the larger battle to curb carbon emissions.

“The court agreed that officials can’t let a developer destroy thousands of trees with no concrete plan to address the resulting harm to our climate,” Prabhala said in the statement. “It’s time for Napa County to rethink its reckless rubber-stamping of vineyard conversions.”

Forests are critical in the fight against climate change because trees store carbon dioxide, the statement said, adding the ruling could impact other developments that fail to adequately review impact to habitats.

“We are pleased with the appellate court’s decision. There were 20 arguments challenging the project and the court agreed with Napa County on 19 of the 20,” Manley said in an email. “As to the remaining issue, we look forward to working with Napa County to resolve this.”

Jeffrey Brax, county counsel for Napa County, did not immediately respond to a request for comment on the ruling.

The appellate panel remanded the case.