Adapting to higher altitudes gave the people in the Andes Mountains an advantage most inhabitants of the “New World” unfortunately did not have: They were able to avoid being completely wiped out by the diseases of European colonists, according to a new genetic study of people in the region. 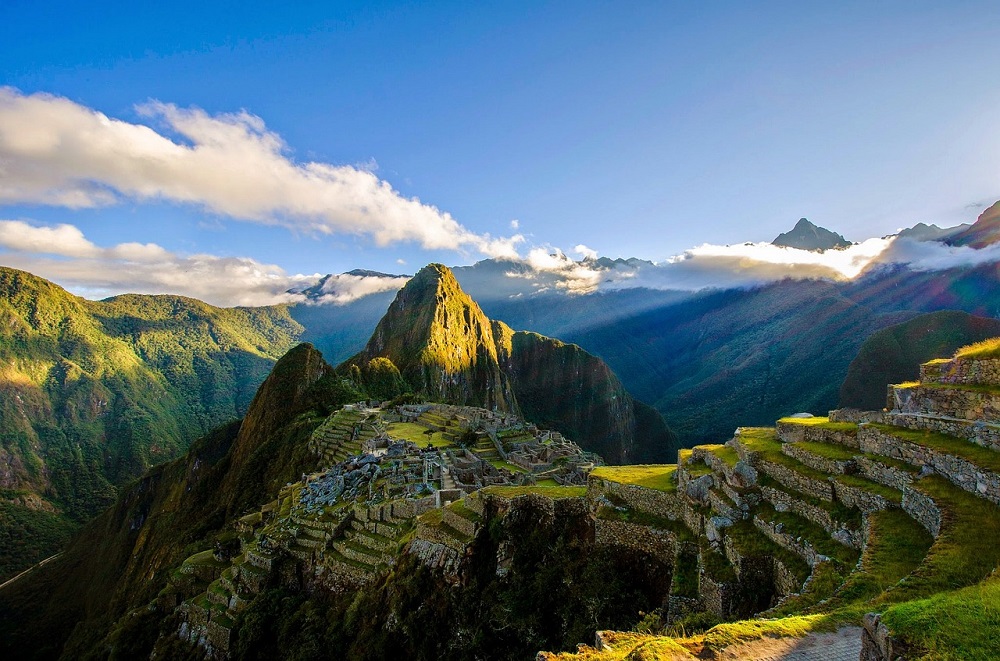 (CN) – Adapting to higher altitudes gave the people in the Andes Mountains an advantage most inhabitants of the “New World” unfortunately did not have: They were able to avoid being completely wiped out by the diseases of European colonists, according to a new genetic study of people in the region.

In a continent full of harsh climates, the Andes are among the most intense with freezing temperatures, ultraviolet radiation and low oxygen levels. Yet humans adapted to the region thousands of years ago.

By studying the complete genomes of ancient people in the Andes and comparing them to the genetics of modern South Americans, a team of researchers looked at how the digestive and cardiovascular systems of the people may have adapted.

The cardiovascular systems of people in the high altitudes might have adapted in a way that allowed more blood to flow to their lungs, the team concluded in a study published in the journal Science Advances.

“This is a harsh, cold, resource-poor environment, with low oxygen levels,” said Anna Di Rienzo from the University of Chicago, who led the study. “But people there adapted to that habitat and the agrarian lifestyle."

The team compared seven genomes from ancient Andean people and compared them to 64 genomes from current populations in the high altitudes, as well as indigenous people from Bolivia and coastal Chile.

They hoped to analyze what impact European colonists had on indigenous populations, many of which were nearly wiped out by contact with the outsiders in the 1500s.

The team concluded people who lived in the higher-altitude climates had much smaller population declines than those in lower altitudes, and they had some possible explanations.

While demographic models and records show that up to 90 percent of the lowland people were wiped out after European contact, those living in the higher regions saw a population reduction of just 27 percent.

One explanation may be genetic modifications that improved their ability to breathe the oxygen-deprived air in the high altitudes.

The team found evidence that a gene called DST, related to cardiac muscle formation, had been altered. This might have allowed people to take in oxygen more effectively.

A shift to a plant-based diet based on potatoes, which are native to the region, may have also played a role in the Andeans’ survival.

The presence of a gene called MGAM, which helps people digest starchy foods, convinced the team that “a significant shift in diet from one that was likely more meat based to one more plant based."

"The timing of the appearance of the variant is quite consistent with what we know of the paleo-ethno-botanical record in the highlands," said anthropologist Mark Aldenderfer.

The potato, native to the region, may have been domesticated 5,000 years ago, according to recent research.

The team also found that modern people who live in the mountains have a high genetic affinity with the ancient Andeans who lived in the region before European contact.

It is likely, they concluded, that the modern people are descendants of the people who survived the epidemics of smallpox and other diseases.

"Contact with Europeans had a devastating impact on South American populations, such as the introduction of disease, war, and social disruption," said John Lindo from the University of Chicago.

"By focusing on the period before that, we were able to distinguish environmental adaptations from adaptations that stemmed from historical events."

The study was also conducted by Ricardo Verdugo from the University of Chile.